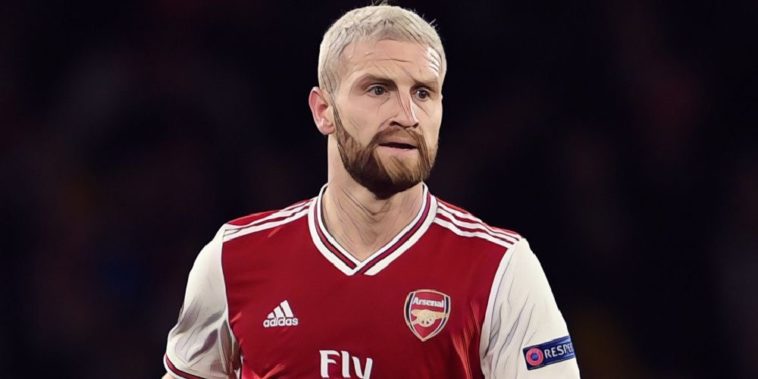 Shkodran Mustafi has refused to comment on speculation surrounding his future at Arsenal and insists there is ‘more important stuff to deal with’ at present.

The Germany international looked set for a departure from the Emirates after falling out-of-favour under former manager Unai Emery, but Mikel Arteta’s arrival has seen Mustafi return to the first-team fold and produce a series of improved performances.

The 27-year-old has just 18 months remaining on his current contract at the Emirates and his future remains uncertain, though the defender insists his personal situation is not on his mind at present as the world continues to combat the outbreak of the coronavirus.

Elite football in the UK is currently suspended until April 30 at the earliest, as the country attempts to prevent the further spread of the Covid-19 virus which has led to the deaths of 578 people as of Thursday.

“We are in a situation where everyone is worried about the current situation and not so much about their personal future,” Mustafi told Sky Germany.

“It is difficult to think about my personal future.

“None of us know what will happen next and when we can play again. So, once we have overcome this difficult time and are back on the pitch, I can think about questions like that. At the moment I don’t think about it.

“Also the club has more important stuff to deal with right now than my future.”