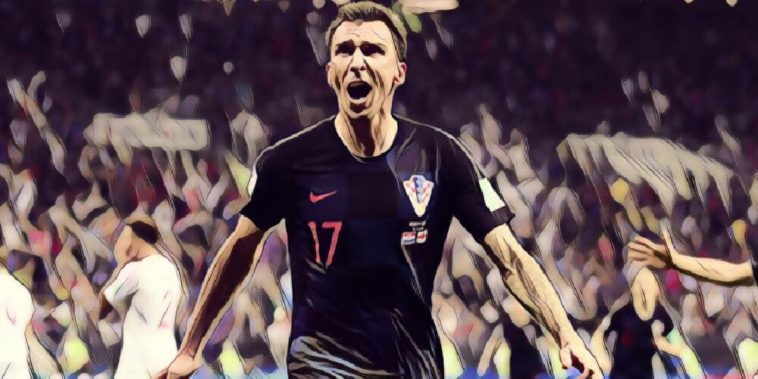 Jose Mourinho has praised Mario Mandzukic’s ruthlessness in front of goal after he scored a heartbreaking winner to end England’s World Cup dream.

Despite claiming back in January that he would not be looking to add any more attackers to his Manchester United squad following Alexis Sanchez’s arrival from Arsenal, he has recently been linked with a move for the Juventus striker as a backup for Romelu Lukaku.

Lukaku scored an impressive 27 goals in his debut campaign at Old Trafford, but suffered an ankle injury towards the end of the season, leaving Marcus Rashford and Anthony Martial to lead the line for the Red Devils, and not to great effect.

It has since been claimed that Mourinho has had a change of heart, and could look to add a new robust striker to offer an alternative to Lukaku, with Mandzukic having been most heavily linked.

Mandzukic started 27 Serie A games last season, scoring five goals, although with the £99m arrival of Cristiano Ronaldo having been announced earlier this week, game time could become more sparse for the 32-year-old.

Mandzukic popped up in the 109th minute of Croatia’s 2-1 win over England on Wednesday night, leaving Mourinho to praise the striker’s prowess in the box, despite not having the best of games:

“Mandzukic was having a game under his level, he was very, very tired but the chance appeared and he put the ball in the net.”