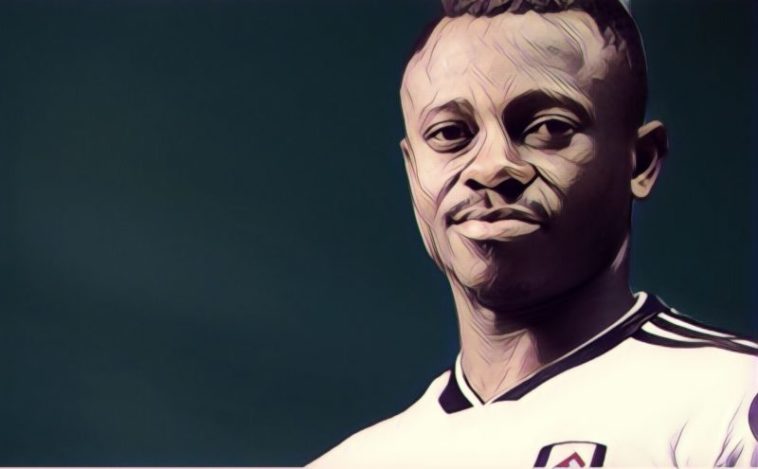 Premier League new boys Fulham have sensationally beaten off competition from a host of top six clubs to secure the signature of highly rated midfielder Jean Michael Seri from Nice.

Seri has become on of Europes most sought after central midfield operators over the last 18 months after putting in a series of eye catching performances in Ligue 1.

The 26-year-old came within a whisker of signing for Barcelona last summer and has been heavily linked with moves to Arsenal, Chelsea, Manchester City and Manchester United in recent months, so this is a major coup for Fulham.

The Ivory Coast international is renowned for his all action box-to-box displays for Nice. He is blessed with superb technique and possesses all the physical attributes required to thrive in the rough and tumble of the Premier League.

Seri has signed a four year deal at Craven Cottage and although details of the transfer fee have not emerged yet, it has been widely reported that he had a £35 million buy out clause in his contract.