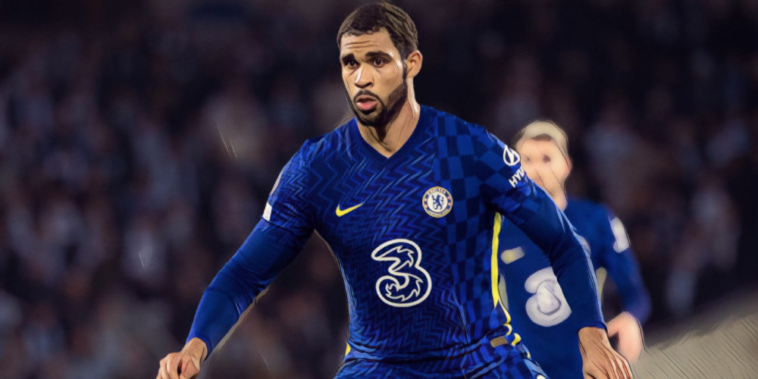 Jose Mourinho is reportedly interested in launching another raid on former club Chelsea ahead of the January transfer market.

The Portuguese is back in management with Roma, who, despite a strong start to the season, currently sit sixth in Serie A, five points adrift of the Champions League places.

Mourinho raided former side Chelsea in the summer, beating the competition to land Tammy Abraham, who had dropped down the pecking order under Thomas Tuchel and following the summer arrival of Romelu Lukaku.

Abraham has since enjoyed a decent start to life in Italy under the guidance of Mourinho, scoring six and providing three assists in his 17 league games for the club, including netting a brace in Saturday’s 4-1 win over Atalanta.

Now, according to the Star, Mourinho is eyeing a move for another Chelsea player, with the former Blues boss keen on Ruben Loftus-Cheek making the move to the Italian capital.

Big things were expected of the 25-year-old since his days in the Chelsea academy, though has never quite lived up to his potential, having underwhelming loan spells at both Crystal Palace and Fulham in the last few years.

He has however shown signs of promise in recent weeks after being afforded opportunities by Thomas Tuchel, the English midfielder having been drafted in during the absence of N’Golo Kante and Mateo Kovacic.

According to the report, Mourinho is hoping that Abraham – who came through the academy with Loftus-Cheek – can help sell the midfielder a move to Rome, with Abraham having spoken glowingly about his time in Italy to date.