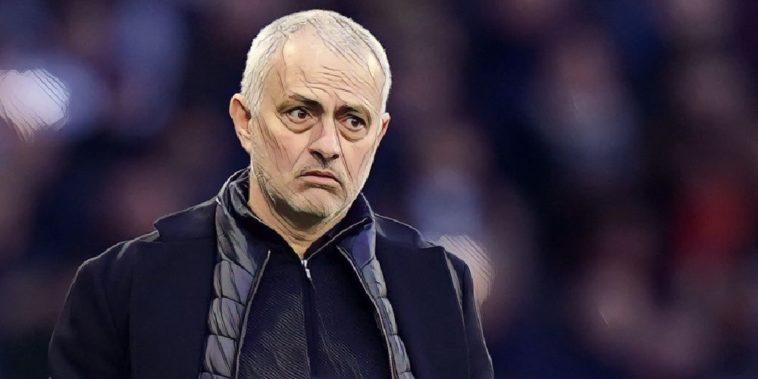 Jose Mourinho has admitted his sadness after seeing Tottenham dumped out of the FA Cup fifth round on penalties to Norwich.

Tim Krul was the hero for Norwich after saving two penalties in the shoot-out following a 1-1 draw at the Tottenham Hotspur Stadium, with Erik Lamela also missing for Spurs as his effort hit the crossbar.

Jan Vertonghen had given Mourinho’s side an early lead as he headed home Giovani Lo Celso’s free-kick, though the Canaries levelled with 12 minutes remaining as Josip Drmic reacted first to Michel Vorm’s fumble of Kenny McLean’s powerful drive.

Neither side could find a breakthrough in the extra-period as the contest headed to a shoot-out, McLean missing Norwich’s first effort from the spot before Krul’s heroics denied teenager Troy Parrott and Gedson Fernandes to book the visitor’s place in the last eight for the first time in almost three decades.

The evening was further marred for Spurs as Eric Dier was involved in an angry confrontation with a home supporter as Daniel Farke’s side celebrated their shoot-out success.

Mourinho admits his sadness at seeing his side crash out of the cup, saying that a number of his injury-hit squad are playing through the fatigue barrier.

”As you can expect it was a difficult game, as I could expect some of my players were really really in trouble and they made an incredible effort to try.

“I am not going to say what everybody knows so this time I am not going to say that but I have to say Steven Bergwijn, it’s too much for him to play so many minutes like he is doing. I prefer to call Lucas [Moura] a hero, he is playing every minute of every game in every position to help the team but he told me he had to go out or he’s going to get injured.

“Harry Winks was completely dead. I think he’s started 11-12 games in a row, we had many many players in trouble.

Norwich will play either Derby County or Manchester United in the quarter finals of the FA Cup, the pair due to play for their place in the last eight on Thursday night at Pride Park.

See also – From Bradford to Watford: Five of the biggest Premier League upsets ever