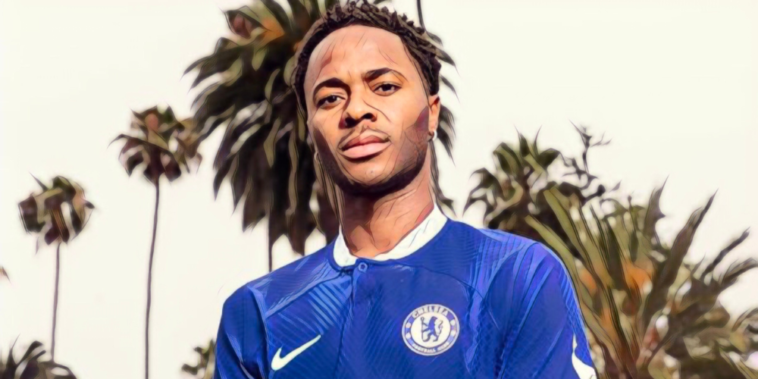 Mason Mount has hailed Chelsea’s signing of Raheem Sterling and says the winger is ‘one of the best in the world’.

Chelsea have confirmed the £47.5m signing of Sterling from Manchester City, with the 27-year-old having joined up with his new teammates for the club’s tour of the United States.

Sterling has decided on a new challenge after seven successful seasons at the Etihad, where he won four Premier League titles among his major honours and scored 131 goals in all competitions.

Mount is delighted his England teammate has chosen Chelsea, outlining his excitement to feature alongside Sterling at club level next season.

“He’s someone that I’ve got to know more and more over the last few years. The way he is as a person and the way he is on the pitch, he’s someone who demands the highest level from himself and the players around him,” the Chelsea midfielder told the club’s official website.

“He’s been a leader and captain a few times when I’ve played so he’s someone that I’ve definitely learned a lot from, being that close to him.

“We always have our competitions after training with England and he’s a top, top finisher. He’s a top-class player, one of the best in the world, so we just need to bring the best out of him.

“It’s a massive plus for us that he has chosen Chelsea. Being back in London where he’s from and close to his family, bringing his best football, that’s exactly what we want.”