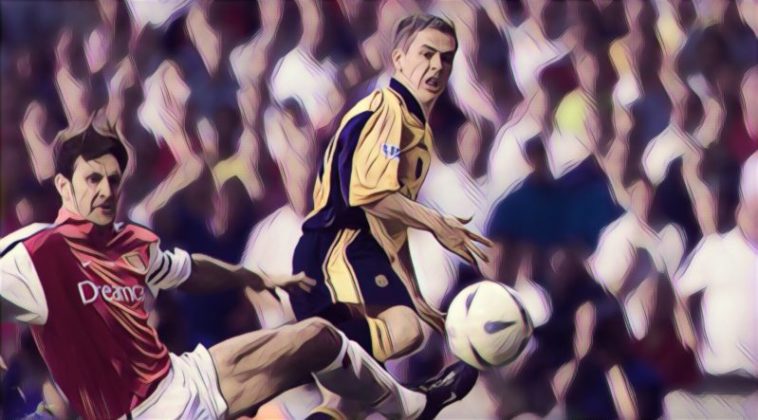 Michael Owen has admitted that his persistent injury woes left him petrified to play football and left him waiting for his retirement.

Owen burst onto the scene at Liverpool as a blisteringly quick 17-year-old, scoring that goal for England aged just 18 against Argentina at the 1998 World Cup in France.

He would go on to play for a number of the World’s biggest clubs, including Real Madrid and Manchester United, winning the 2001 Ballon d’Or and the 2010/11 Premier League title.

However, despite scoring 262 goals for both club and country in his career, he was hampered with a number of injuries which began when he tore his hamstring aged 19, leading to five months out and forcing him to change his game forever:

“I was quick, running in channels, beating people. That’s who I was – compared to the last six or so years when I turned into the only thing I could.

“I was petrified of running into a channel. I just knew I was going to tear a muscle. The worst thing about it is your instinct is to do what you have done all your life but you start thinking: ‘Oh no, don’t.'”

He added that his persistent injury problems left him looking forward to the day he was able to retire:

“For six or seven years I hated it,” he added. “I couldn’t wait to retire.

“It wasn’t me. All I was doing is coming short, linking play and getting in the box. It ended up with people thinking I was a great goalscorer who didn’t do much else. Mentally I could do it, but physically I couldn’t.”

“I admire people who can play for the love of the game. They may lose a yard of pace and they can go down a division or play against lesser teams – but, for me, it was turmoil.”