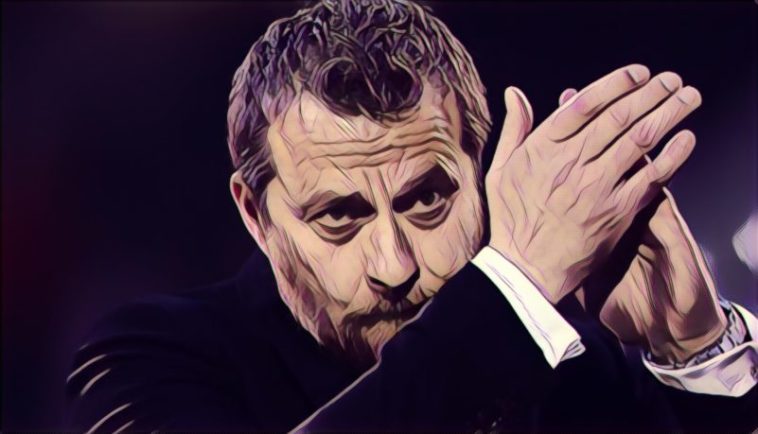 Slavisa Jokanovic has said that he was satisfied with his side’s performance after Fulham picked up their first win of the season.

Much had been expected of Fulham this season after they played some excellent football in their promotion-winning campaign from the Championship last season, as well as their summer spending spree which saw them spend over £100 million.

However, the West London club’s return to the Premier League hadn’t got off to the smoothest of starts, losing their opening two games of the season. They finally picked up their first three points of the season today though, beating Burnley 4-2 at Craven Cottage, and leaving their manager pleased with both the result and the performance:

“You have to be satisfied after this. It’s a big boost for us. We are improving definitely. The job is not over and we need to keep working,” Jokanovic told Sky Sports.

“Mitrovic played very well. He has to be satisfied with the performance.

“We are working at set pieces – Scott Parker (first team coach) had worked hard for us in that area.

“We know after the first two defeats it’s not easy for us to find the right way. But it’s normal, we have 12 new players. I made five changes but I will depend on all my squad.”