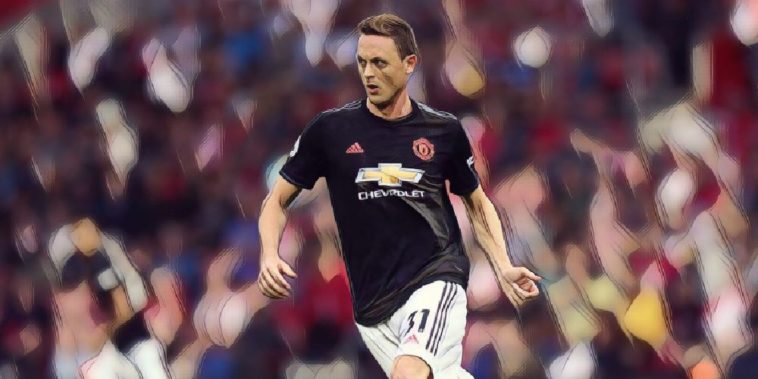 Manchester United midfielder Nemanja Matic says manager Ole Gunnar Solskjaer will be responsible if the club fail to challenge for the Premier League title this season.

Matic has seemingly fallen out-of-favour under the Norwegian this season, making just one substitute appearance over the first four fixtures of the new campaign, even then, earning criticism for his performance.

Manchester United have won just once in the league so far this season as we head into the first international break, and Matic says that Solskjaer must hold himself accountable should the club not compete for honours this season.

“The coach must opt for the team that will fight for the title and if he does not win, he bears the responsibility,” Matic told reporters ahead of Serbia’s European Qualifier against Portugal.

“I have been in football for a long time, I have played almost all the games for all the clubs in the last 10 years. In order for me to play, one had to sit on the bench and accept that fact, and so do I now.”

Matic has fallen behind the likes of Andreas Pereira and Scott McTominay in the pecking order at Old Trafford, and whilst the 31-year-old says he respects Solskjaer’s decision, he remains determined to prove the United boss wrong and force his way back into contention for first-team football.

“In the first two or three games he picked the team without me,” Matic added. “I work as hard as I can. We respect the decision, it’s up to me to show him that he was wrong and to bring me back to where I belong.

“There is no problem. I told him I disagreed with him but that he had to decide the team.”