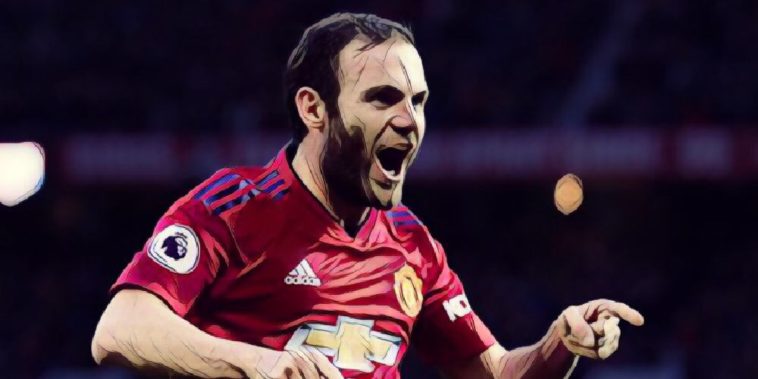 Juan Mata believes it won’t be ‘too long’ before Manchester United are winning silverware again.

Ole Gunnar Solskjaer’s side have endured a difficult start to the new season, winning just twice in their opening seven Premier League fixtures following Monday night’s 1-1 draw with Arsenal, despite having taken the lead in six of those matches.

While the Manchester United boss has urged patience during what is a transitional period at Old Trafford, admitting that there will be plenty of ‘bumps in the road‘, Juan Mata says he is confident that the club will soon return to winning trophies.

“I think when the club and the manager said we would take time [to get back to winning trophies], we believe it’s not going to be too long,” Mata told the media on Wednesday ahead of the Europa League game with AZ Alkmaar.

“I think this club is always winning and he (Solskjaer) has won here a lot as a player.

“I have won a few things here and in my mind is to win something really important with United.

“I believe we can do it, we know other teams are playing very good football and now in the last part of my career my biggest thing is to win.”