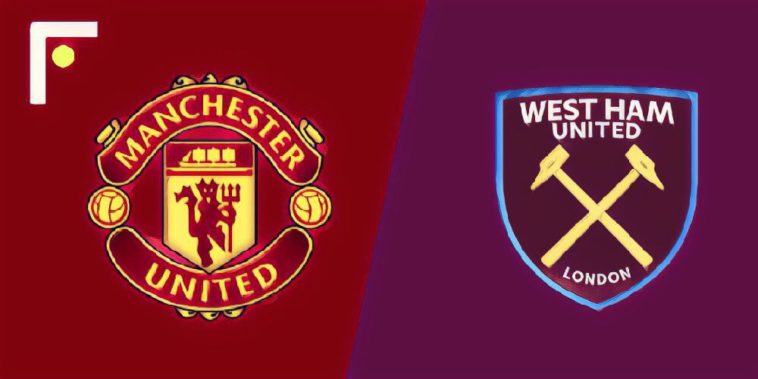 Manchester United look to continue their push for the Premier League’s top four, when they host West Ham at Old Trafford this weekend.

Two defeats in their past three league fixtures has seen United drop to sixth, with Ole Gunnar Solskjaer’s side currently three points behind Tottenham in the race for Champions League qualification.

The game with West Ham is sandwiched between the two legs of their Champions League quarter-final tie with Barcelona, with United having lost the first leg 1-0 at Old Trafford on Wednesday night.

Ander Herrera and Nemanja Matic missed the defeat to the Spanish champions with knocks, though both could return for Saturday’s evening kick off. United have problems at full-back with both Ashley Young and Luke Shaw suspended, youngster Diogo Dalot and the out-of-favour Marcus Rojo could deputise.

West Ham have wobbled of late, with talk of a late push for Europe having gone quiet following three defeats in their past four league fixtures.

Manuel Pellegrini’s side trail 7th-placed Leicester by just five points with five games remaining, but will need to start picking up points soon if they are to contend for a potential Europa League place.

The Hammers have several injury concerns, with the likes of Andriy Yarmolenko, Samir Nasri, Jack Wilshere and Andy Carroll all remaining absent.

Pellegrini also has concerns over the form of Marko Arnautovic, the forward having not scored since a move to China fell through in January.

What TV channel is Manchester United v West Ham on?