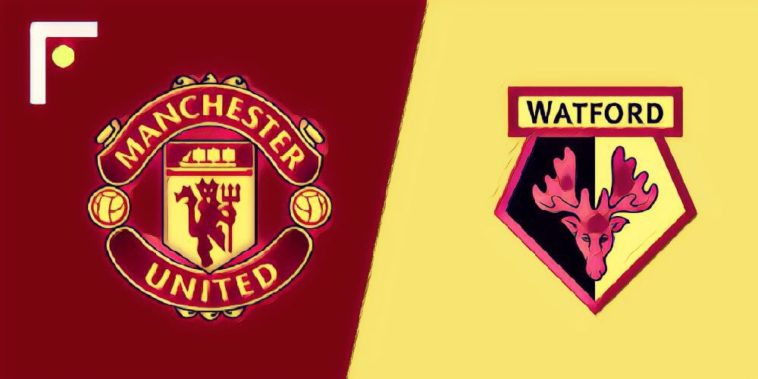 A 2-0 defeat at top four rivals Arsenal saw Manchester United drop out of the Champions League places before the international break, whilst the club also exited the FA Cup at the hands of Wolves.

After a superb start as caretaker manager, Ole Gunnar Solskjaer faces the first major challenge of his reign after back-to-back defeats.

The Norwegian was named permanent manager in an announcement on Thursday, and plans will now be made to take the club forward next season. Much may depend on whether they finish in the top four, so a result over a Watford side enjoying an impressive season is needed.

Marcus Rashford will be assessed ahead of the clash after withdrawing from the England squad for last week’s internationals with an ankle problem.

Watford remain in contention to finish as the Premier League‘s ‘best of the rest’ despite losses to title-contending Liverpool and Manchester City in their past three games.

Javi Gracia’s side currently sit just one point behind Wolves in 7th, and will be buoyed after reaching the FA Cup semi-finals before the international break.

The Hornets have the players to cause United problems at Old Trafford, but it remains to be seen whether Gracia will go more adventurous than he did for the recent loss at City. The Spaniard opted for a more conservative lineup on his last visit to Manchester, naming Troy Deeney and Gerard Deulofeu amongst the substitutes.

What TV channel is Manchester United v Watford on?

UK readers can listen to the game on TalkSport Radio World.

We recommend purevpn.com as the best place to watch the Premier League online.