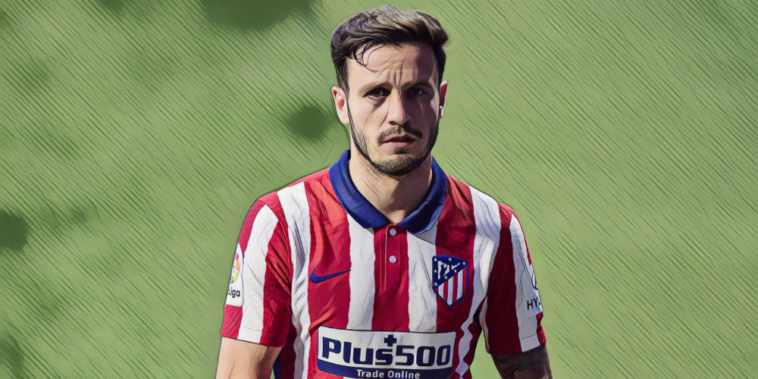 Manchester United will go ‘all out’ to sign Saul Niguez from Atletico Madrid, should Paul Pogba leave the club this summer.

Pogba is facing an uncertain future with the Red Devils having entered the final year of his contract, with the club’s hierarchy yet to receive encouragement that the midfielder is willing to sign a new deal.

Paris Saint-Germain have been strongly linked with signing the France international before the transfer deadline next month, and United are making contingency plans ahead of the 28-year-old’s potential departure.

The Star are reporting that Saul Niguez will become a leading target in the eventuality that Pogba leaves, with Atletico Madrid willing to listen to offers for the 26-year-old who has become unsettled in the Spanish capital.

Liverpool and Barcelona have also been linked with signing the midfielder, though talks between the latter and Atleti over a swap deal involving Antoine Griezmann failed to materialise in a deal.

The 26-year-old has become frustrated with his multiple roles under Diego Simeone and Atletico are now prepared to cash in on one of the club’s highest-earning players amid their current financial situation.

Atletico are seeking a fee in the region of £50m for the Spain international and Saul shapes as a cheaper alternative to Declan Rice, with West Ham understood to want £100m for the England international.