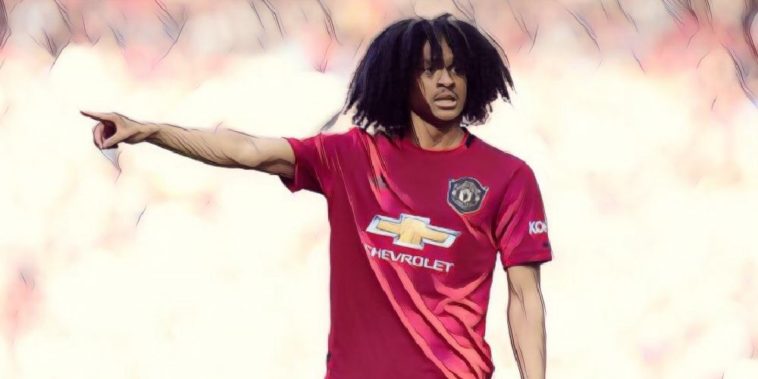 Manchester United are said to be considering allowing three of the club’s brightest young talents to leave the club on loan in January in order for them to gain valuable game time.

Angel Gomes, Tahith Chong and James Garner could all be allowed to leave Old Trafford on a temporary basis, as the club look to continue their development into first-team regulars.

Chong and Gomes have had first-team opportunities so far this season but have failed to feature regularly, while Garner is yet to make an appearance this term, and the club now feel that sanctioning their short-term departures may be beneficial to their continued development.

The club’s academy player performance manager, Les Parry, has said that loans for all three were considered during the summer, however, Manchester United manager Ole Gunnar Solskjaer wanted to take a closer look at the players as he bids to integrate the club’s best prospects into his first-team squad.

Alongside Parry, new head of first-team development Nicky Butt and Head of Academy, Nick Cox, will also be in charge of making a decision on the prospect’s futures, with planning already underway ahead of the winter window.

United have been backed to make first-team signings in January, which could provide Gomes, Chong and Garner with an opportunity to secure regular football elsewhere as they await an Old Trafford opportunity.

Speaking to the club’s official website, Parry said: “Three lads could have possibly gone on loan – Angel Gomes, Tahith Chong and James Garner – but he wanted to keep them here and have a look at them on tour. So a decision will be made, no doubt, for January as well. Hopefully, all three will be in the first team and not going anywhere.”