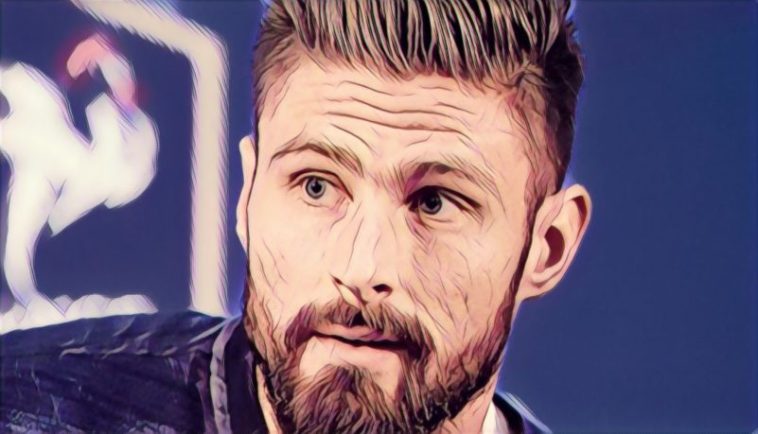 Olivier Giroud says he is focussed on Chelsea but admits he is willing to ‘make a choice’ about his future should he continue to struggle for playing time at Stamford Bridge.

The France international has started just one league fixture so far this season, with Tammy Abraham emerging as the club’s first-choice forward under new manager Frank Lampard in the opening weeks of the new campaign.

Despite his frustrations, Giroud says he will continue to fight for his place at Chelsea, but could consider leaving in the winter window should his situation not change in the coming months.

“I’m going to fight for my place in Chelsea,” Giroud said, according to Goal . “The coach knows it. And we will make the decision in January.

“If I want to leave Chelsea? Not necessarily. But if I need to make a choice… I have some beautiful years in front of me.

“I’m 33, I still have legs and a good healthy lifestyle and I feel good physically.”

Giroud will return to Chelsea ahead of this weekend’s clash with Newcastle with confidence boosted, having scored twice for world champions France during the international break.

The forward has again reiterated his desire to play more games, and is hopeful boss Lampard will have taken note of his performances during the recent Euro 2020 qualifiers.

“I want to have fun and want to play more games. Chelsea is my priority, but if in the end I’m forced to make a choice, I will do it as when I left Arsenal,” he said.

“[Lampard] will almost certainly watch the matches. In any case, I am going back to Chelsea pumped up.”