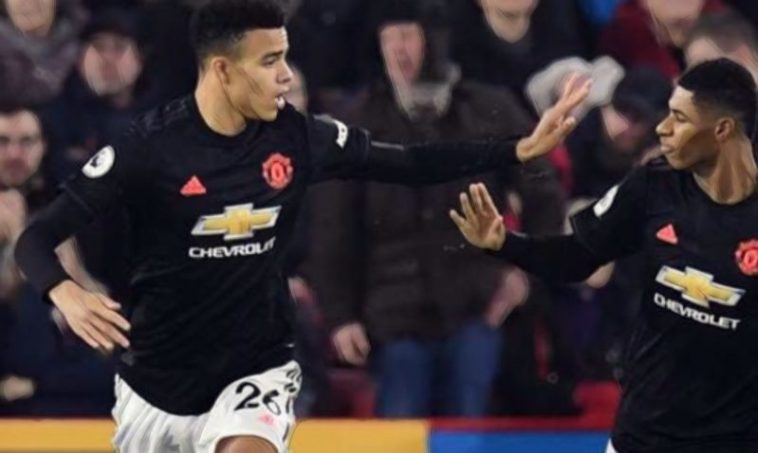 Manchester United host Sheffield United in midweek, with both sides seeking victory in their push for European football after dropping points following the Premier League’s restart.

Here is all you need to know about Wednesday’s clash at Old Trafford:

It’s now 12 games unbeaten in all competitions for Manchester United either side of football’s suspension, with Ole Gunnar Solskjaer’s side restarting the campaign with a 1-1 draw at Tottenham on Friday night.

That draw saw the Red Devils lose vital ground on Chelsea in the race to secure Champions League football, but there were plenty of positives following their showing in north London.

United dominated possession throughout that contest and the cameo performance of the returning Paul Pogba will have raised optimism, the France international impressing after coming off the bench, linking up with mid-season signing Bruno Fernandes and winning a penalty to help secure a point.

A fully-fit Pogba alongside the Portugal international is an exciting prospect ahead of the Premier League’s run-in, though United can ill-afford any more slips as they bid to claw back a five-point deficit to the top four, and will be hoping for a favour from Man City as they host Chelsea on Thursday.

Sheffield United’s remarkable campaign is in danger of fizzling out following a difficult restart, a goalless draw at Aston Villa – marred by goal-line technology controversy – followed by a 3-0 defeat at Newcastle.

John Egan’s red card turned the tie in Newcastle’s favour on what proved a miserable afternoon in the North East, and the Blades will hope their notoriously stingy rearguard will stand strong in his absence.

Chris Wilder’s side will also be without on-loan goalkeeper Dean Henderson who is ineligible to face his parent club, and must find a way to secure a result that keeps the Yorkshire side in contention for Europe.

Victory in mid-week will lift Sheffield United above their fifth-placed opponents, however, defeat may all but end the side’s hopes of continental qualification ahead of what looks a testing run-in.

The reverse fixture between the two sides saw six goals exchanged in one of the games of the Premier League season to date, a breathless draw at Bramall Lane that included a thrilling comeback and late drama.

Sheffield United raced into a two-goal lead courtesy of strikes from John Fleck and the impressive Lys Mousset, only for the visitors to hit back courtesy of a seven-minute blitz that was made in Manchester.