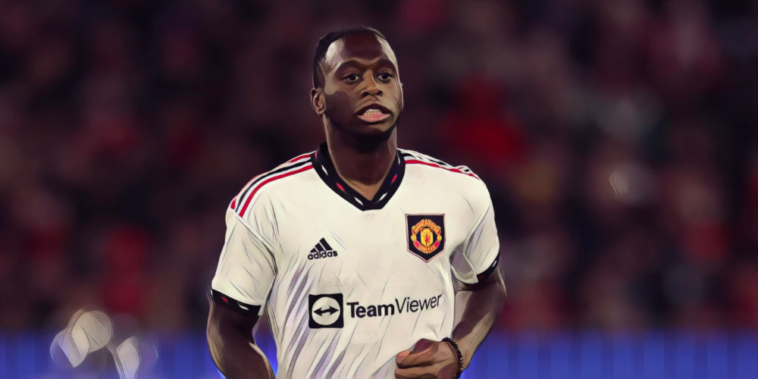 Manchester United are set for a clear-out of defensive options before the transfer deadline as Erik ten Hag looks to reduce his bloated squad.

Eric Bailly has agreed to join Marseille on a season-long loan deal after falling out of favour, with the centre-back having failed to make a Premier League appearance in 2022.

The Ivorian is set to sign for Marseille on a loan deal, though the French side will be obligated to buy Bailly should the club secure Champions League qualification and the 28-year-old features in a certain number of fixtures.

The Telegraph are reporting that further defensive departures are expected before the deadline, with Aaron Wan-Bissaka, Phil Jones, Axel Tuanzebe and Brandon Williams all free to leave.

Wan-Bissaka has failed to develop as hoped since his £50m arrival from Crystal Palace in 2019 and has been linked with a return to the Eagles. Any deal would see United make a significant loss however, with reports of either a loan deal or fee in the region of £10m.

Tuanzebe and Williams both spent last season out on loan and the latter’s chances of first-team football have been further reduced following the signing of Tyrell Malacia from Feyenoord.

United are hoping to reduce their numbers ahead of new arrivals, with Ten Hag hoping to sign a right-back in the final days of the window. The Red Devils are also in negotiations for a forward with Christian Pulisic, Cody Gakpo and Antony on the club’s radar.