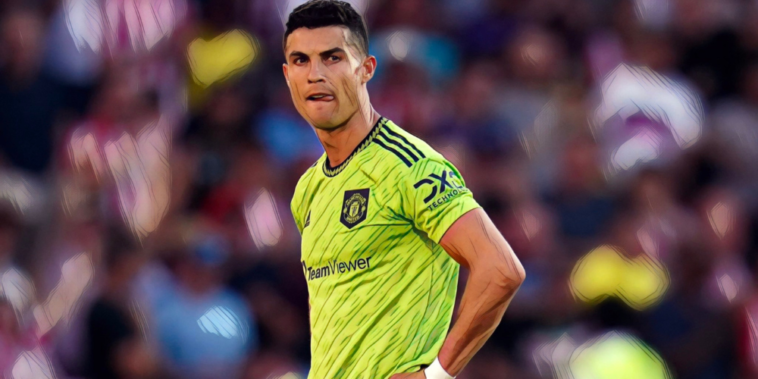 Manchester United have ‘poured cold water’ on speculation that Cristiano Ronaldo is close to completing a move to Sporting Lisbon.

Ronaldo’s future has dominated the headlines this summer with the forward keen to leave United in order to compete in the Champions League this season.

After several leading clubs distanced themselves from a move for the 37-year-old over the summer, reports on Thursday claimed that a return to Sporting was still on the cards, claiming that a move to Lisbon was ‘99% done’.

However, the Mail are reporting that United sources have dismissed those claims and view a return to Sporting as unlikely before the transfer window’s closure on September 1.

Ronaldo came through the academy ranks at the Portuguese side and made 31 senior appearances before joining United as a teenager in 2003.

His desire to bring an end his second spell in the Premier League is said to be due to an ambition to extend his individual records in the Champions League, with Ronaldo the leading appearance maker, goalscorer and assist provider in the competition.

Sporting have secured qualification for this season’s competition and will face Eintracht Frankfurt, Tottenham and Marseille in the group stage.