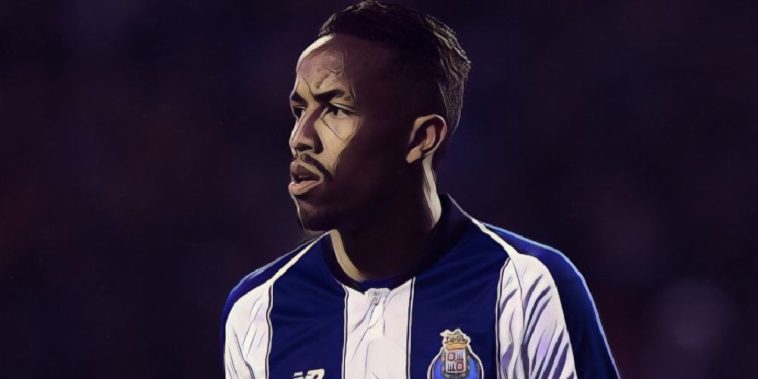 Manchester United have added Porto’s Eder Militao to their list of potential recruits as Jose Mourinho steps up his efforts to sign a centre-back.

The United boss is desperate for defensive reinforcements and had been linked with a move for Napoli’s commanding Senegalese defender Kalidou Koulibaly. However, with the Italian side’s prized asset likely to command a big-money fee, Mourinho has identified Militao as a potentially cheaper alternative.

The Brazilian has impressed since establishing himself in the Porto line-up after his arrival from Sao Paulo and the 20-year-old is viewed as a low-cost player with huge potential.

Chris Smalling and Victor Lindelof have been Mourinho’s preferred pairing so far this season, but with United having conceded 21 goals in just 13 Premier League games this season, the Portuguese is keen to address his side’s fragile defence.

The Daily Record are reporting that Militao has emerged as a serious target for the club, whilst Everton have also been credited with an interest in bringing the young defender to the Premier League.