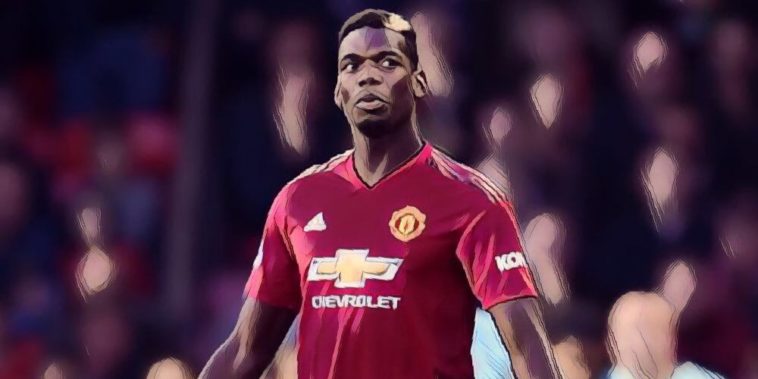 Paul Pogba will not be leaving Manchester United before the closure of the European transfer window next month.

The France international has been linked with a move away from Old Trafford throughout the summer, with Real Madrid and former side Juventus believed to have been interested in the midfielder.

Afterwards, Pogba admitted his future was still uncertain, with foreign clubs still able to purchase players from England up until September 2.

Five Premier League players who could still be offloaded before the European transfer window closes https://t.co/YI1xx6RYHl

However, according to the Telegraph, United ‘will not entertain any offers’ for the 26-year-old and will rebuff any approaches for a player deemed central to the club’s plans.

Despite a summer of intense transfer speculation, Pogba’s attitude and approach are not said to have changed and United boss Solskjaer is confident the midfielder will retain his focus.

United are already light in midfield having seen Marouane Fellaini and Ander Herrera depart in January and the summer respectively, with the club failing to strengthen their options during the transfer window.

The club remain reluctant to lose Pogba, despite the Frenchman admitting he would be interested in ‘a new challenge somewhere else’ earlier this summer, and will reject any approaches for the player whilst they are unable to sign a high-quality replacement.