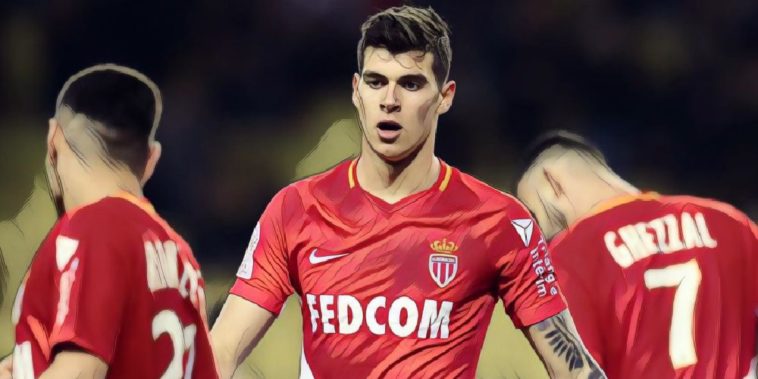 The teenager burst onto the scene by becoming the joint-youngest ever debutant in Serie A whilst at Genoa, appearing in Italy’s top-flight aged just 15 years and 260 days against Torino in December 2016.

Pellegri later became the first player born since the turn of the millennium to score in the division, and the first 16-year-old to score twice in a fixture after netting a brace against Lazio.

The forward’s instant impact led to a big-money move to Monaco but he has struggled to make much of an impression since signing for the principality side, scoring just once in six competitive appearances and missing the entirety of this season with a serious thigh injury.

According to respected Italian football journalist Gianluca di Marzio, however, Pellegri remains highly-rated despite his recent struggles and is attracting the interest of Roma and Hellas Verona, in addition to Premier League giants Manchester United.

Ole Gunnar Solskjaer is believed to be keen to strengthen his forward options this summer and could target a move for the promising youngster, Pellegri – who only turned 19 earlier this year – a potential long-term option in attack alongside the likes of Marcus Rashford and Mason Greenwood.

It remains to be seen whether Monaco can be tempted into a sale, however, the Ligue 1 side reportedly prepared to give the teenager increased involvement and status ahead of next season.