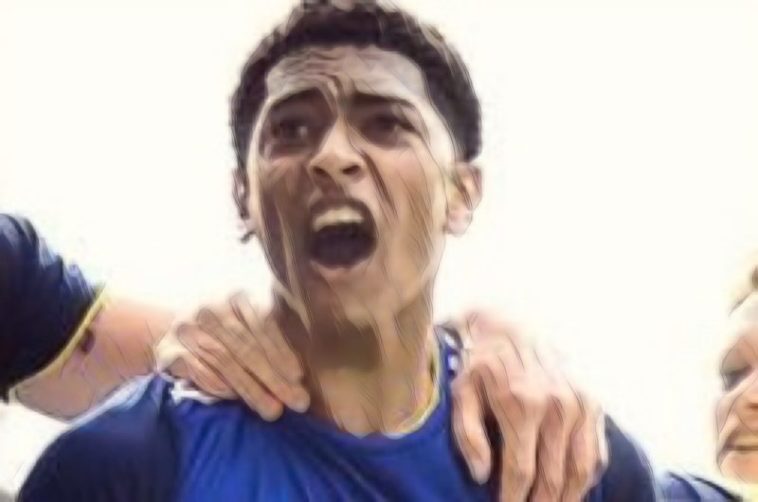 Ole Gunnar Solskjaer is desperate to add to his midfield options during the winter window and the club have been monitoring the progress of Bellingham, the England youth international becoming the youngest player in Birmingham’s history when making his debut aged just 16 years and 38 days earlier this season.

Since then the teenager has been a consistent member of the club’s first-team squad and has scored three goals in the Championship this season, whilst his impressive performances have attracted Premier League interest.

According to the Daily Record, however, it is Manchester United leading the race for his signature with the club prepared to pay a staggering £25m to see off the competition and bring the prospect to Old Trafford.

Arsenal are also believed to be monitoring Bellingham, though it is likely United’s huge offer would put them in pole position to secure the midfielder as the club continue to target emerging, British talent.

Birmingham remain hopeful that the highly rated youngster will remain and sign professional terms at the club, the 16-year-old only eligible for a full-time contract once he turns 17 next summer, though a significant offer such as the one being muted could tempt Pep Clotet’s side into the sale of the club’s prized asset.