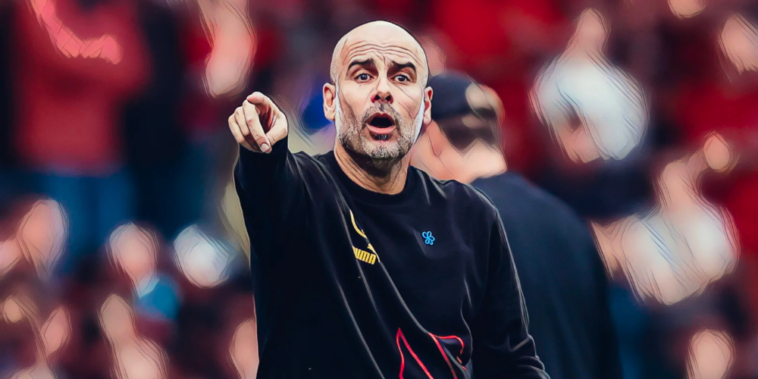 Pep Guardiola says Manchester City must avoid their recent slow starts ahead of Wednesday’s clash with Nottingham Forest at the Etihad.

City remain unbeaten after taking ten points from their opening four Premier League fixtures, but have been forced to come from two goals down to earn results against Newcastle and Crystal Palace.

Guardiola’s side have now fallen two goals behind in four of their last six league games dating back to last season and the Spaniard insists his side must avoid repeats of their slow starts.

“We have to try and avoid it,” he told his pre-match press conference. “It is good in that when we went behind before, it was always difficult to come back. We’ve shown we can come back but we need to avoid it and manage this situation.”

Guardiola also spoke on Nottingham Forest, who have returned to the Premier League this season after a 23-year absence. In a bid to consolidate in the top division, Forest have been incredibly active in the market, spending more than £100m on 18 new signings with more expected before Thursday’s deadline.

The City boss believes Forest have shown huge ambition as a ‘historical club’ look to ensure their Premier League return is not short-lived.

“They’ve shown a lot [of ambition]. This is what the club wants to be, they want to stay in the Premier League for many, many years. They are a historical club. It is a new team. It is another game at home, we try to play well.”