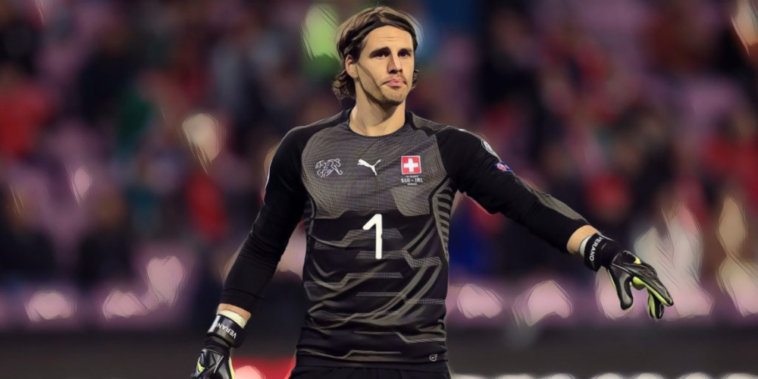 Manchester United are said to be working on a deal to sign Borussia Monchengladbach goalkeeper Yann Sommer as a free agent next summer.

Sommer is expected to leave the Bundesliga side when his contract expires next summer and United are keen on a deal to bring the experienced goalkeeper to the Premier League.

ESPN are reporting that the Red Devils are working on a deal for Sommer, who was part of the Switzerland side that reached the World Cup’s last 16 in Qatar.

The 33-year-old has won 80 caps for the national side and has made 335 appearances for Monchengladbach since signing from Basel in 2014. In August, he made a record-breaking 19 saves in a 1-1 draw with Bayern Munich, the most recorded by a goalkeeper in one of Europe’s top five leagues since the data was first collected in 2009.

Erik ten Hag is set to refresh his goalkeeping options at United ahead of next season, with first-choice David de Gea out of contract at the end of the season and the on-loan Martin Dubravka expected to return to Newcastle.

It is understood that negotiations over a new deal for De Gea have not began, though the club possess the option to extend his contract for a further season.

De Gea has been the club’s number one for more than a decade, but there are reservations over his ability to play out from the back.

United also have Dean Henderson out on loan at Nottingham Forest. Despite initial reports of a £20m option to buy, it is understood that the Red Devils refused to insert a clause to turn the deal into a permanent move.