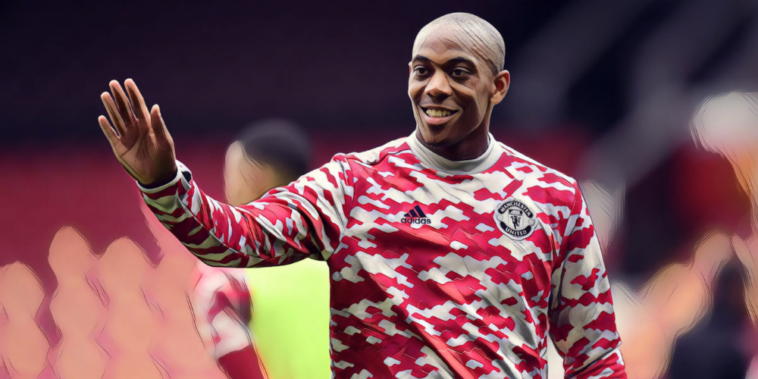 Manchester United have set an asking price of £50m for Anthony Martial amid potential interest in the forward from Inter Milan.

Inter are considering a move for Martial as a replacement for Romelu Lukaku, with the club having agreed a £97.5m deal to sell the Belgium international to Chelsea.

Martial could now move to the San Siro this summer with the Sun reporting that the Red Devils will allow the France international to leave should their valuation be met, though Inter would ideally hope to sign the star on an initial season-long loan deal.

The 25-year-old has three years remaining on his current contract and endured a disappointing season last term, scoring just seven goals in 36 appearances across all competitions.

Martial’s potential departure could free up funds for further transfer business before the windows shuts, with Ole Gunnar Solskjaer still keen to add a right-back and midfielder to his options.

Paul Pogba had looked the most likely player to leave as the 28-year-olds enters the final year of his contract at Old Trafford, though Paris Saint-Germain’s move for Lionel Messi appears to have ended the club’s interest in Pogba during this summer’s window.

With the club set to confirm the signing of Raphael Varane and Jadon Sancho already in this summer, Solskjaer said last week that any further signings would represent a ‘bonus’.

“Anything from now is a bonus,” Solskjaer admitted. “I have to say that with the two signings we’ve got, we’ve strengthened where we wanted to strengthen. Let’s see what happens. You never know in football. Anything can happen, ins and outs.”