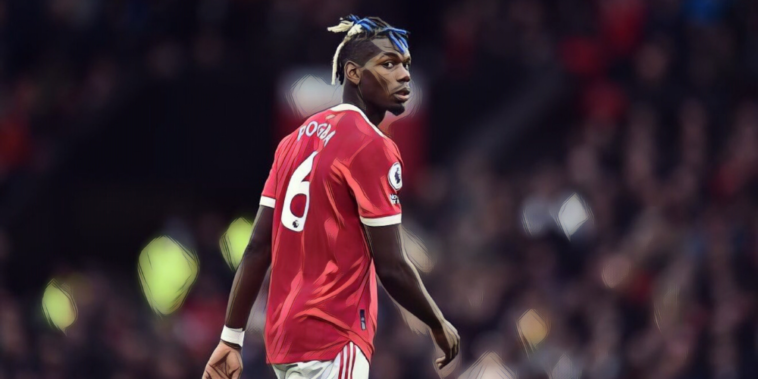 Manchester United expect to lose Paul Pogba on a free transfer at the end of the season with the midfielder having turned down a new contract at the club.

The France international has entered the final months of his deal and has turned down the opportunity to extend his contract, with the Red Devils preparing to lose the 28-year-old as a free agent at the end of the campaign.

Pogba’s departure will be the second time he has departed the club on a free transfer, having walked away in search of regular first-team football in 2012, before returning in a then £89m world-record deal from Juventus four years later.

Real Madrid, Juventus and Paris Saint-Germain have all been linked with a move for Pogba, though ESPN are reporting that none of those sides will make a cut-price January approach and will instead look to negotiate a free-agent deal for the summer.

United’s owners are understood to be ‘relaxed’ about the situation, having decided the benefits of Pogba remaining for the current season outweigh those of receiving a fee for the player during the winter window.

United have been preparing for the eventuality that Pogba will leave on a free transfer, having made repeated and failed attempts to persuade the Frenchman to sign a new deal with the club.