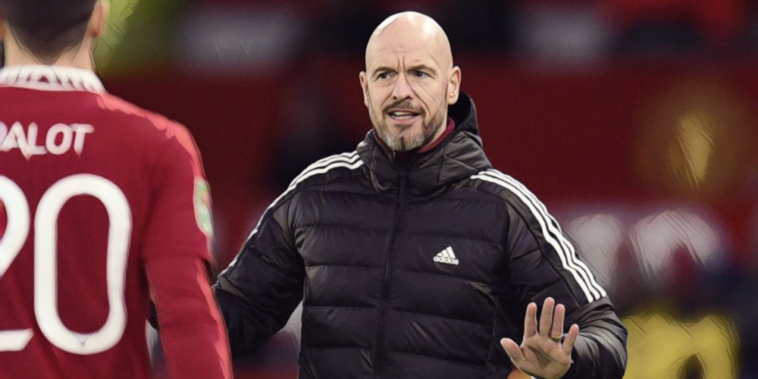 Manchester United must raise ‘significant’ funds through player sales this summer if Erik ten Hag is to land his top targets.

Ten Hag wants to sign a midfielder and centre-forward during the summer transfer window and has drawn up a shortlist of names, with the likes of Harry Kane and Victor Osimhen reportedly among the targets to fill the latter role.

Each would cost a huge fee and the Telegraph are reporting that United will need to raise funds through sales before completing such deals, regardless of whether the Glazers sell the club.

Qualification for the Champions League could also prove crucial, given the impact of UEFA’s new Financial Sustainability rules. United’s sponsorship deal with Adidas faces a 30% cut if the club again miss out on the top four, following an absence from Europe’s elite this season. The Red Devils are understood to owe around £307 million in transfer fee instalments

Those signings have placed the club in contention for a top four finish, but Ten Hag is keen to add signings in key areas as he continues his rebuild.

Among those who could leave to raise funds include Harry Maguire, Aaron Wan-Bissaka, Fred and Donny van Beek, each of who have struggled to command a regular place in the manager’s plans.

The search for a centre-forward comes after Cristiano Ronaldo’s exit in November, with United closing in on the loan signing of Wout Weghorst from Burnley as a short-term solution until the end of the season.