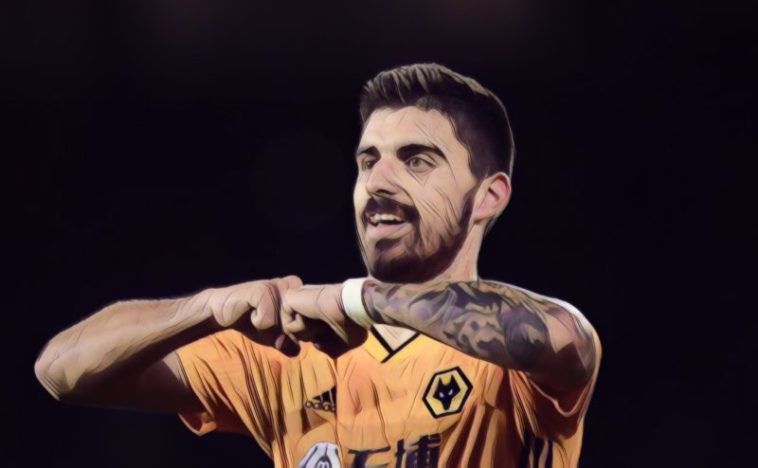 Manchester United have been linked with a move for Wolverhampton Wanderers midfielder Ruben Neves, the midlands club reportedly willing to sanction the sale.

As the current campaign reaches it’s climax, focus has begun to turn to possible transfer activity this summer, the Red Devils seemingly in need of a few key additions as they look to mount a strong title challenge next season.

The current consensus is that Ole Gunnar Solskjaer’s side are in need of improvements at centre-back, right-wing and at centre-forward, in particular, although the centre of the park also remains an issue, with the club also perhaps needing a replacement for the ageing Nemanja Matic.

With Paul Pogba also still facing an uncertain future at Old Trafford – the Frenchman’s current deal set to expire at the end of next season – the need for a new central midfield option may increase, despite having already signed Donny Van de Beek last summer.

According to 90min,the Red Devils are eyeing up Wolves’ star Ruben Neves this summer, the Portugal international seen as an affordable and realistic option.

The 24-year-old has developed into a real consistent performer since his arrival from Porto back in 2017, the midfielder having played a key role in the club’s promotion back into the top-flight, where he has since caught the eye with his impressive displays alongside compatriot Joao Moutinho.

While he remains a key player for Nuno Espirito Santo’s side, the club’s struggles this season and possible financial difficulties have meant a departure could be in the offing, with super agent Jorge Mendes – who has a close affiliation to the club – reported to have been instructed to arrange the sales of some of the club’s star men.

The report suggests that the club’s Chinese owners, Fosun, are looking to to ‘restructure’ their commitment to the Premier League side, a factor that has brought on this need to sell the club’s top assets.

While Wolves are willing to sell, the player himself is also keen on a move, after four successful years at the club, with United likely one of a number of players interested his signature.

At around £30m, the playmaker is a really attractive option for United and would be a much cheaper alternative to another reported target, West Ham and England’s Declan Rice.

As previously stated, however, a lot could rest on the future of Pogba, although the club could be willing to bring in a new midfielder whether or not the World Cup winner decides to stay.