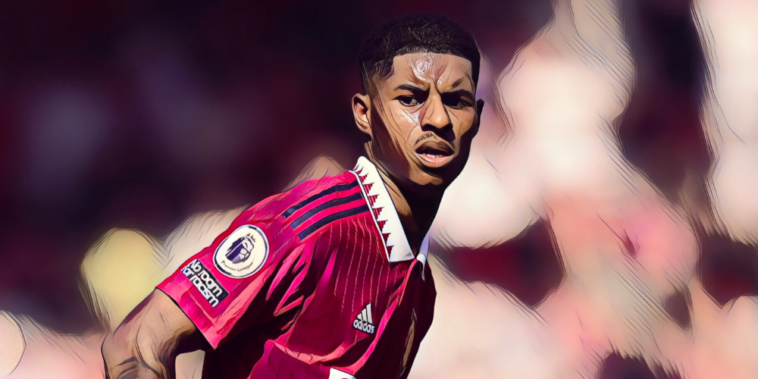 Manchester United are ‘likely to reject’ any approach from Paris Saint-Germain to sign Marcus Rashford this summer.

Rashford has entered the final 12 months of his deal with the Red Devils, though the club have the option to extend his contract for a further season.

Reports in France on Thursday evening revealed that PSG met with Rashford’s representatives in Paris last week to discuss the prospect of a move to Ligue 1, though there has been no contact between the clubs so far.

However, the Times are reporting that United would likely to turn down any approach for Rashford, while there is a sense from PSG that the 25-year-old is using the club’s interest to secure a new contract at Old Trafford.

PSG are long-term admirers of Rashford and want to sign a forward capable of operating across the frontline, with doubts over Neymar’s future and both Arnaud Kalimuendo and Mauro Icardi set to follow Angel Di Maria in leaving the Parc des Princes.

Rashford has made 304 appearances for United since progressing from the club’s academy ranks, but has seen his form dip across the past 18 months.

He scored just five goals last season and lost his place in the England squad as a result, following consecutive campaigns in which he scored 20+ goals in all competitions.