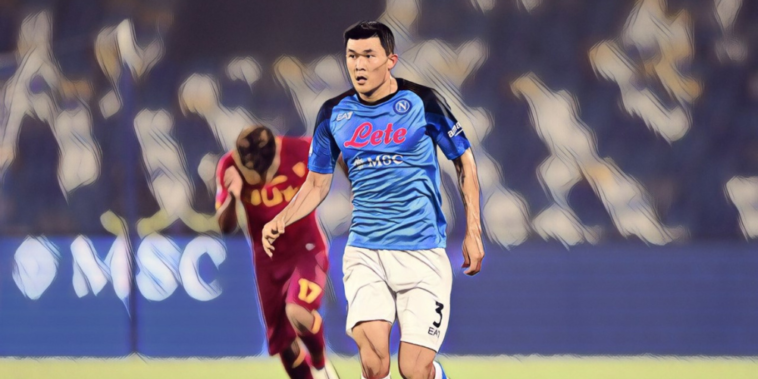 Manchester United have joined the race to sign Kim Min-jae as a growing number of clubs express interest in the South Korea centre-back.

Min-jae has impressed since a summer move to Napoli, where he has formed part of a team who currently top the Serie A table. The centre-back has shone for the Italian league leaders, who have also progressed to the Champions League’s knockout rounds as the competition’s leading scorers.

The South Korea international moved to Europe with Fenerbahce in 2021, before joining Napoli in a €18.05 million deal after just one season in Turkey.

His star has continued to rise during the current campaign and the 26-year-old is now being chased by several Premier League clubs.

Calciomercato, as per the Sun, are reporting that Manchester United are the latest to join the race, with Tottenham also keen on a deal for the defender.

Brighton and Fulham have also expressed interest, though would face a challenge to persuade Min-jae to leave a title-chasing Napoli team without the lure of European football.

Min-jae is currently with the South Korea team at the World Cup in Qatar, where he is a teammate of Tottenham’s Son Heung-min and Wolves’ Hwang Hee-chan.

Paulo Bento’s side face Uruguay in their opening fixture on Thursday.