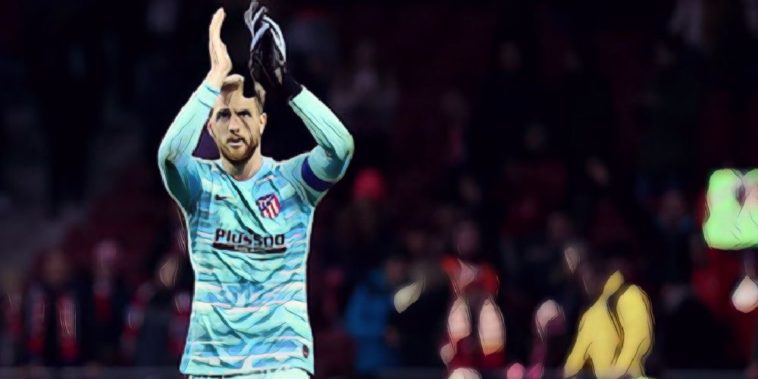 The Spaniard is approaching almost ten years at the club and is one just two current players, alongside Phil Jones, who were part of the Red Devils’ last Premier League title win, yet he could be set to the move on this summer.

The 30-year-old – who’s currently been granted leave to return to Spain for the birth of his first child – has been hugely inconsistent in recent seasons and has made a number of high profile errors, including in the FA Cup semi-final defeat to Chelsea last season.

With former Sheffield United loanee Dean Henderson currently being given a chance to shine in a starting berth, there have been suggestions that De Gea could be moved on at the end of the season, particularly after the former’s impressive display in the Manchester Derby at the weekend.

While Henderson certainly did himself no harm with a commanding performance at the Etihad, according to Sky Sports, United are still in the market for a new top class ‘keeper, given the uncertainty surrounding De Gea’s future.

The report suggests that the Red Devils are keeping a close eye on Atletico Madrid stopper Jan Oblak, as well as AC Milan sensation Gianluigi Donnarumma.

Oblak has established himself as on of the world’s best goalkeepers and has been almost impenetrable during his time in the Spanish capital, with the Slovenia international having already kept 14 clean sheets so far this season across all competitions.

The 28-year-old would come at a cost, however, with United likely to have match his £103m release clause to prize him from the Wanda Metropolitano, with the goalkeeper having two years left to run on his current contract.

As for Donnarumma, the 22-year-old’s existing deal is set to expire at the end of the season, giving clubs the chance to sign him on a free transfer in the summer, with no sign yet of him committing his future to Milan.

The Italian has already made 203 Serie A appearances for the club despite his age and will come up against United in their forthcoming Europa League clash on Thursday night.

Any new arrival could spell the end for either or both of De Gea and Henderson, the former perhaps more likely to depart with Paris Saint-Germain having been linked with a move.

As for Henderson, recent reports have suggested he has been frustrated playing second fiddle this season and would not be willing to spend another year as a number two, while doubts still remain as to whether he can be the club’s long-term, first-choice stopper.

Ole Gunnar Solskjaer’s side are also set to allow Sergio Romero to leave this summer, the Argentine having reached the end of his contract after being frozen out over the past year or so.

The report also adds that while Oblak is the club’s first-choice target, they are also keeping tabs on Lille number one Mike Maignan, the Frenchman offering a more affordable alternative.