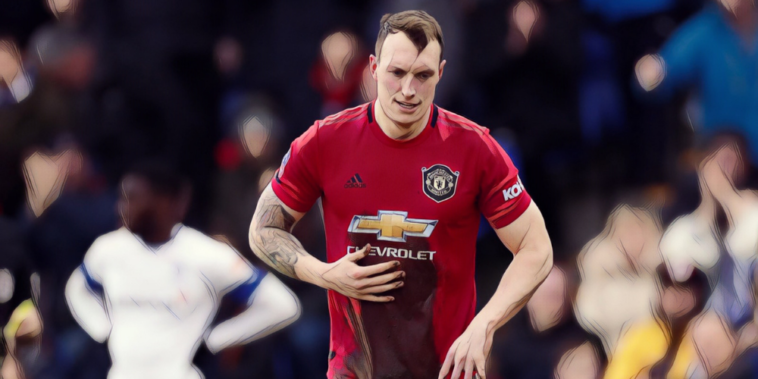 Phil Jones is willing to consider a move to the Championship as the Manchester United defender bids to reinvigorate his career.

Jones has not featured for the Red Devils in over 18 months and has been linked with an exit this summer, the defender surplus to requirements at Old Trafford following the summer signing of Raphael Varane.

His last appearance came during a 6-0 win against Tranmere in the FA Cup in January 2020, a fixture in which Jones scored, though he has recently returned to training following his latest injury.

The 29-year-old has endured a nightmare run with injuries in recent seasons and has made just two league appearances across the past two seasons, with the 27-cap England international now reportedly willing to step down a division in search of regular football.

Football League World are reporting that Jones will consider loan approaches from Championship clubs with the defender having been offered out in a bid to gauge interest in his services.

Newcastle and Burnley had been linked with potential moves for the centre-back, though a second-tier side could now look to strike a deal with Jones’ preference a team that is challenging for promotion.

Jones has made 224 appearances for the Red Devils in all competitions since signing from Blackburn in 2011, winning a Premier League title, FA Cup and Europa League during his time with the club.