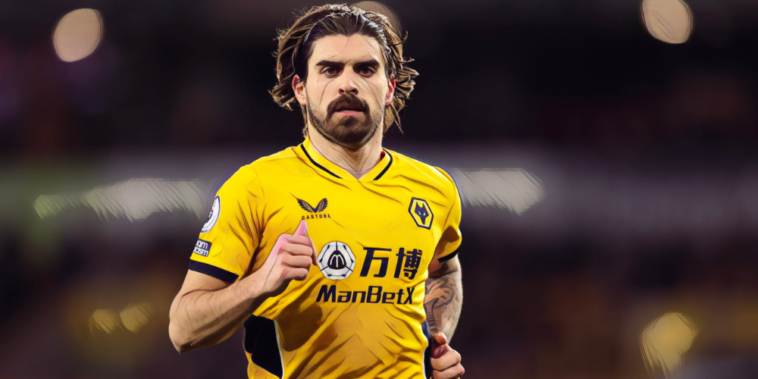 Manchester United are ‘considering alternatives’ to Frenkie de Jong as a deal drags on for the Barcelona midfielder.

De Jong has been the Red Devils’ focus for much of the transfer window with Erik ten Hag keen to reunite with the former Ajax midfielder in the Premier League, though negotiations have failed to progress as hoped.

United are understood to have agreed an initial fee of £63m earlier in the transfer window, but complications – including unpaid wages from Barcelona to De Jong and a reported reluctance from the 25-year-old to join a non-Champions League club – have seen a deal stall.

Sky Sports are reporting that United are now considering alternatives as the club look to improve their midfield options before the closure of the transfer window.

United hold a long-standing interest in Ruben Neves and could renew interest in the Wolves midfielder should a deal for De Jong fail to materialise.

Neves is open to a new challenge after five seasons at Wolves, though manager Bruno Lage has insisted it would take a huge offer to prise the Portugal international from Molineux.

“What I know is we have a special player here with us,” Lage said when discussing interest in Neves, as per Sky Sports.

“When you have that player, the best thing to do is improve his salary and years of contract. But who knows, when you have a top player like him in that specific position, that can defend and attack, and is a top professional and a great man, the big teams are there with £100million to buy these kinds of players.”

Neves has made 212 appearances for Wolves since joining from Porto in 2017, where he had become the youngest captain in Champions League history. He has also won 30 caps for Portugal at international level.