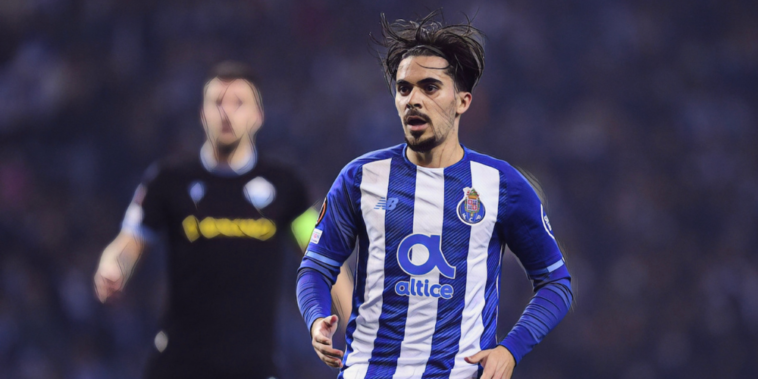 Manchester United have emerged as favourites to sign Vitinha from Porto with a deal described as ‘imminent’.

The midfielder has been linked with several European clubs after an impressive season at Porto, in which the 22-year-old scored four goals and provided five assists in 47 appearances.

The 22-year-old is believed to possess a release clause of €40m in his contract and reports in Portugal, as per football365, have stated that a move to the Premier League is close.

United are keen to add to their midfield options and have also been linked with Frenkie de Jong, with negotiations understood to be continuing over a deal for the Barcelona star.

The departures of Paul Pogba and Nemanja Matic have left the Red Devils in need of additions and Vitinha – who has also been linked with Barcelona and Arsenal – could become the first signing of Erik ten Hag’s reign at Old Trafford.

The midfielder came through the ranks at Porto and spent the 2020/21 campaign on loan at Wolves, though made just five Premier League starts before enjoying a breakthrough season upon his return to Portugal.

He broke into the Portuguese national side earlier this year and has earned three caps since making his debut in March.