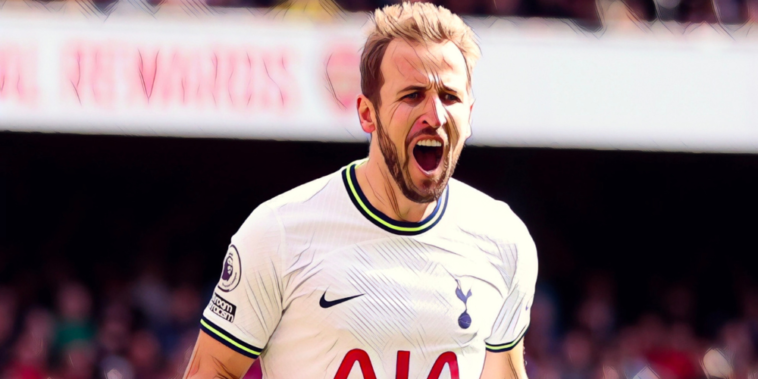 Manchester United are aiming to sign a centre-forward this summer and have placed Harry Kane, Benjamin Sesko and Victor Osimhen on the club’s list of targets.

Erik ten Hag wants to add to his forward line with a long-term option during the summer window and is compiling a list of transfer targets for the end of the season.

Osimhen is understood to be high on the club’s wish-list, with the Nigerian having been in exceptional form during Napoli’s impressive start to the season. Osimhen has ten goals in 12 league starts this season for a Napoli side who are seven points clear at the top of the Serie A table.

United could face competition from Paris Saint-German for the 24-year-old, who was named as Serie A’s Best Young Player during the 2021/22 campaign.

Benjamin Sesko is also under consideration, despite the forward having agreed a summer move to RB Leipzig. United have tracked the Slovenian’s progress at Red Bull Salzburg, for who he has scored ten goals in 41 league appearances.

Despite a move to Leipzig having been finalised, sources have suggested he could be available if a club offers an instant profit on the German’s £20m deal for the 19-year-old.

ESPN are also reporting that United are watching developments with Harry Kane and Tottenham. Kane will enter the final 12 months of his deal with the north Londoners this summer and United feel they are best placed to land the England captain should he agitate for an exit, with Manchester City and Liverpool having signed centre-forwards last summer. Kane came close to leaving for City in 2021 and has failed to win silverware since coming through the ranks at Spurs.

Ten Hag believes his compatriot can add a different profile to his attacking options, with the 6ft 6in Dutchman having scored eight goals in 16 league appearances in Turkey this season.