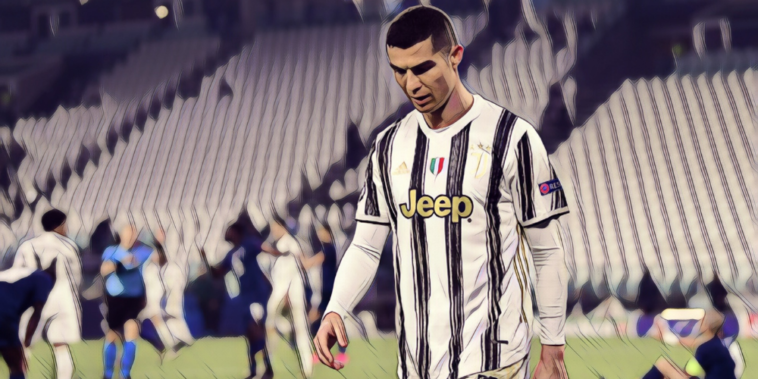 Manchester City are set to submit a formal bid for Cristiano Ronaldo after the forward requested to leave Juventus.

Ronaldo has entered the final season of his deal and the player’s agent, Jorge Mendes, held talks with Juventus this week regarding his future with the 36-year-old having asked to leave the Italian side.

Ronaldo’s desire to leave Juventus has opened up the possibility of a shock return to the Premier League, with the former Manchester United forward emerging a transfer target for cross-town rivals City.

Fabrizio Romano, writing in the Guardian, reports that Man City are yet to submit a formal offer but are ‘expected’ to table an offer for Ronaldo in the coming hours.

Juventus are understood to want a fee of around €25m-€30m for Ronaldo, who has scored 101 goals in all competitions since arriving from Real Madrid in 2018.

City are set to offer the five-time Ballon d’Or winner a two-year contract worth £250,000-a-week after missing out on the signing of Harry Kane, a sum which would represent a significant wage drop from the £500,000-a-week that he receives after-tax in Turin

According to the report, the move for Ronaldo could also open the door for the exit of Raheem Sterling, while Bernardo Silva is also known to be looking to leave the club before next week’s window.

Juventus have expressed an interest in signing Gabriel Jesus from City, though Pep Guardiola would like to keep the Brazil international amongst his options.