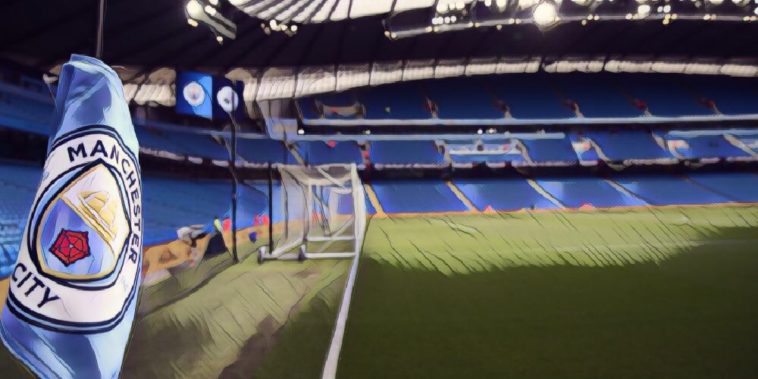 Manchester City have backed plans for a ‘best of both’ transfer deadline for Premier League clubs.

This summer, the transfer window for Premier League clubs shut on the eve of the new campaign, August 8, though foreign clubs were still able to purchase players from English clubs up until September 2.

There have been suggestions that Premier League clubs could vote to revert to the same deadline as the rest of Europe, though according to the Daily Mail, the reigning champions have proposed an alternative change to the current window’s format.

Their proposal would see English deadline fall in line with the rest of Europe, though under Man City‘s proposals, all domestic deals would still need to be completed prior to the beginning of the new season to protect the integrity of the competition.

Several Premier League managers, including the likes of Pep Guardiola and Jurgen Klopp, have criticised the imbalance of the window as it allows foreign clubs to buy player from England without Premier League clubs being able to replace them.

Tottenham boss Mauricio Pochettino has also been vocal of his discontent with the current format, believing it puts Premier League clubs at a disadvantage when it comes demanding value for their players.

Spurs midfielder Christian Eriksen has endured an unsettled start to the new season with speculation surrounding the Dane’s future at the club. Whilst the new proposals do not prevent the problem of foreign clubs unsettling stars once the new season has begun, it does at least allow for replacements to be found.

According to the report, City’s plans have been well received but it will need eleven clubs to vote in favour for the changes to be implemented. The next meeting will be in November with a final vote expected in February.