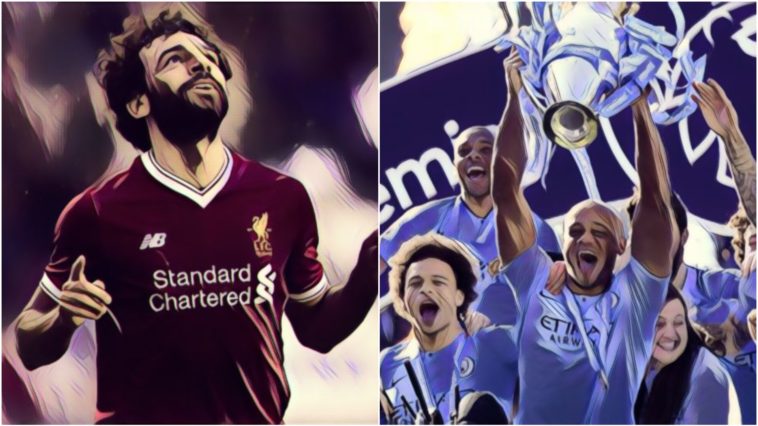 Vincent Kompany believes it will be difficult for the Premier League’s other clubs to compete with former side Manchester City and Liverpool this season.

Last season’s top two have started the season in ominous form, with Jurgen Klopp’s Liverpool currently leading the Premier League by two points after a flawless start to the new campaign.

Champions Manchester City currently sit two points behind their Merseyside rivals thanks to their dropped points against Spurs, but Kompany has described the duo as ‘well-oiled machines’ and admits it will be difficult for the rest to bridge the gap to the league’s leading sides.

“My opinion is that, at the moment, it’s very difficult for the other clubs to compete because Liverpool and City are well-oiled machines,” said Kompany.

“Each player knows what to do. I think these guys are there to stay and the other ones will have to improve fast or otherwise that gap will remain.

“It seems that even if they don’t have a great day, it’s still a comfortable game and there aren’t many teams in recent history who’ve been able to have comfortable games in the Premier League.

“City and Liverpool have a huge volume of games which you can expect them to win and that gives them a massive advantage when it comes to overall league tables.”

The two sides were embroiled in a tight title race last season, finishing comfortably clear of the chasing pack. The likes of Tottenham, Arsenal and Manchester United have all strengthened this season, though Kompany expects this season to be similarly a two-horse race.

“All I’m saying is it’s the reality of these two teams,” he added. “I think anybody could recognise they’re ahead, but nothing is granted or given.

“If any of them drop their attention for one bit, the tables can turn, but I just don’t see any cracks.”