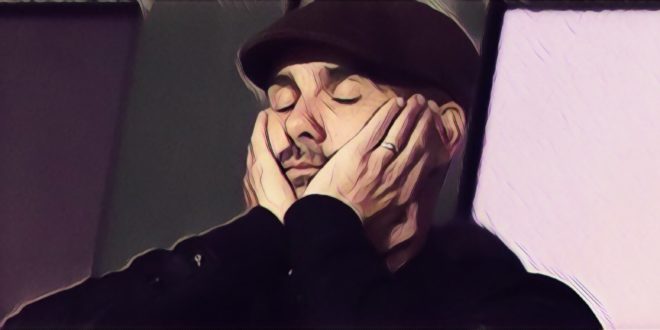 Report: Man City ‘almost certain’ to be kicked out of Champions League

Manchester City look set to ‘almost certainly’ be expelled from the 2020/21 UEFA Champions League due to Financial Fair Play irregularities.

According to emails included in the Der Spiegel report only £8 million of the £67.5 million came directly from Etihad, and the other £59.5 million actually came from Abu Dhabi United Group, a company owned by City owner Sheikh Mansour.

Investment from club owners is limited by FFP, so the allegation is that City tried to hide direct investment from Sheikh Mansour, in order to circumvent the rules.

In fact, so spooked were City by these revelations that they actually made an appeal to CAS (Court of Arbitration for Sport) despite having not yet even been formally charged by UEFA.

Now according to the Daily Mail, European Football’s governing body are set to come down hard on City and stop them from competing in the 2020/21 Champions League, in order to show how seriously they expect clubs to comply with FFP regulations.

Another reason why City’s punishment is set to be so severe is because it is not the first time they have found themselves in breach of FFP rules, with the current Premier League champions previously fined a record £49 million back in 2014.

Lukaku to Inter, Pepe to Liverpool, and Ndombele to Spurs – It’s your daily transfer round up. ? pic.twitter.com/h61rOl4R1R