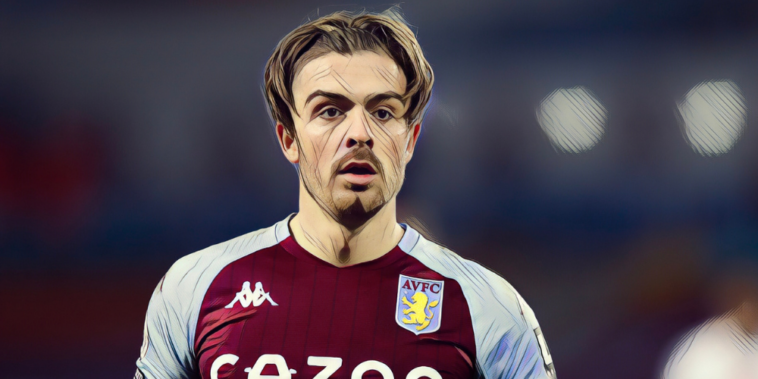 Manchester City are getting ‘closer and closer’ to the signing of Aston Villa captain Jack Grealish, in a transfer that would represent a £100m British record deal.

Pep Guardiola’s side submitted a bid of £100m for the England international on Friday, an offer which Villa are prepared to accept despite a desire to keep the midfielder at the club.

Villa have offered the 25-year-old a new deal in a bid to convince Grealish to remain with his boyhood club, though a record-breaking move to the Etihad is now edging closer as negotiations continue between all parties.

Sky Sports are reporting that Grealish is due to train with his Aston Villa teammates today, despite an agreement edging closer that will see the star become English football’s most expensive player.

Work in progress. Final stages since yesterday, final details to be fixed with all parties involved – player side too, on a five years contract. 🔵 #MCFC

Fabrizio Romano has revealed that City have offered the player a five-year contract and talks are at the ‘final stages’ ahead of the completion of a move to the Premier League champions.

Villa have moved to strengthen their attacking options and announced the £30m signing of Bayer Leverkusen winger Leon Bailey on Wednesday, whilst the club are also reportedly interested in signing Chelsea forward Tammy Abraham.