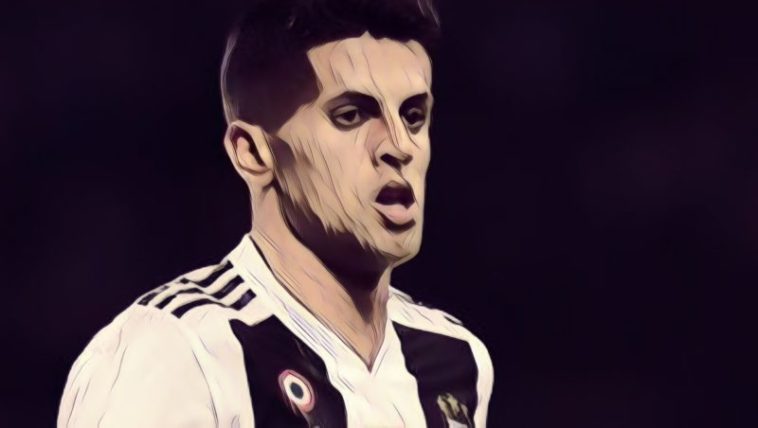 The Premier League champions have been keen to strengthen their options at right-back this summer, with the club identifying Cancelo as their number one target.

According to Fabrizio Romano, City have agreed a deal worth €30m, with Brazil international Danilo heading to Juventus in part-exchange.

Danilo had been keen to leave and will move to Turin as part of the deal, the 28-year-old hoping to secure more regular first-team football having found opportunities limited at the Etihad since joining from Real Madrid in 2017.

João Cancelo to Manchester City, Danilo to Juventus: here we go! Man City are going to pay also €30M to Juventus and the swap is ready to be completed tomorrow, last details and the paperworks time. 🔵 #MCFC #Cancelo #Danilo #transfers

Cancelo joined Juventus in a £35m deal from Valencia last summer, having previously enjoyed a loan spell at Serie A rivals Inter Milan.

The 25-year-old is predominantly a right-sided defender but has also deputised at left-back and further forward.

A non-playing member of the Portugal squad which won the Nations League this summer, Cancelo has scored three goals in 14 international appearances.

Read Also: The week in transfers – Maguire, Kean, and Cutrone