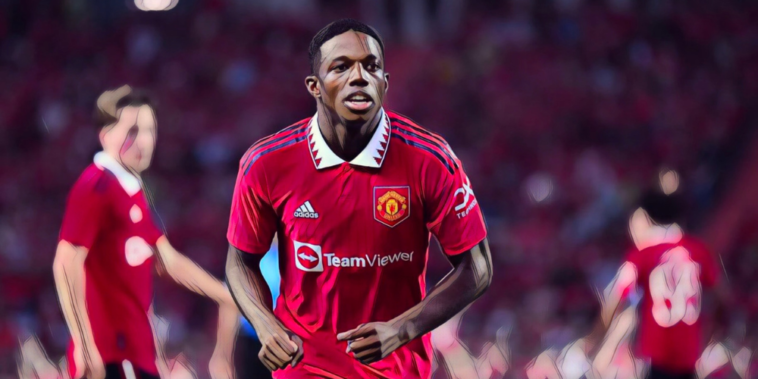 Malacia became the Red Devils’ first summer signing after arriving from Feyenoord in a £14.7 meal, with the defender having impressed since his breakthrough in Rotterdam.

The 22-year-old was named in the Europa Conference League’s Team of the Season last term and has broken into the Netherlands’ national side, winning five caps.

Malacia has now set his sights on becoming the first choice at Old Trafford, insisting he is confident he can earn a regular place in Erik ten Hag’s plans.

Malacia made his first appearance for the club in the 4-0 friendly win over Liverpool in Bangkok on Tuesday and has opened up on what he believes he will bring to the side this season.

“My defence is good, my attacking, my technique is good, so I’m looking forward to playing,” Malacia said. “Of course I like to attack, I think that’s one of the reasons why he [Ten Hag] brought me here, so I have to prove to everyone why I’m here.

“He wants to attack with the left-back and right-back. I’m happy that I made my debut and that we got the win. I already feel like I’m home, they made me feel like I’m home already, so I’m happy. Of course it’s a big difference playing for United against Liverpool. I wanted this all my life, I worked hard for it, so I have to work harder now.”