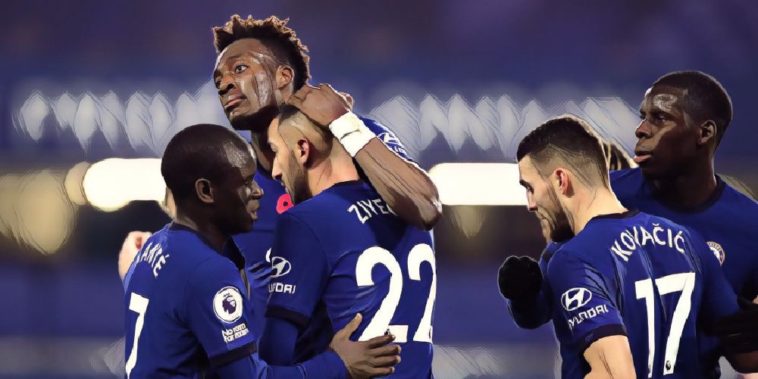 Julen Lopetegui belives Sevilla will be facing ‘the best attacking team in England’ when his side host Chelsea in an ‘exciting’ Champions League tie this evening.

Sevilla host the west London outfit tonight in a clash which could decide who tops Group E, both sides having already secured qualification to the knockout stages after each taking 10 points from their opening four fixtures.

The first meeting between the two sides ended in a goalless draw at Stamford Bridge in October, though Lopetegui is wary of the attacking threat posed by a Chelsea side currently in the midst of an 11-game unbeaten run in all competitions.

Frank Lampard invested heavily in his options during the summer signing the likes of Timo Werner, Kai Havertz and Hakim Ziyech, and Lopetegui believes his side will be facing a contender to win the Champions League in tonight’s fixture.

“It’s a huge and exciting challenge against a team who could win the Champions League,’ Lopetegui said at his pre-match press conference.

“They are the best attacking team in England at the moment, they have great players.

“It’s a real excitement to play against them and it motivates us to play our best.”

Sevilla have thrived in Europe in recent campaigns and won a record-extending sixth Europa League title last season, though have struggled to translate that success into the Champions League.

The Spaniards have also been dealt a blow ahead of tonight’s clash with Chelsea with the news that both Lucas Ocampos and Luuk de Jong will miss the fixture, though Lopetegui is keen for his side to prove they can compete with Europe’s elite and better their best ever finish of reaching the last eight.

“We want to keep working and growing as a team against a very strong opponent who we’ll need to be at our absolute best to beat,” he added.

“I see the team working every day, they’re trying their best in spite of the difficult of this season and the injuries we have. We’ve got a number of absentees but we are coping.”

Read – Star Spangled: Rating the ability of the eight Americans to feature in this season’s UCL