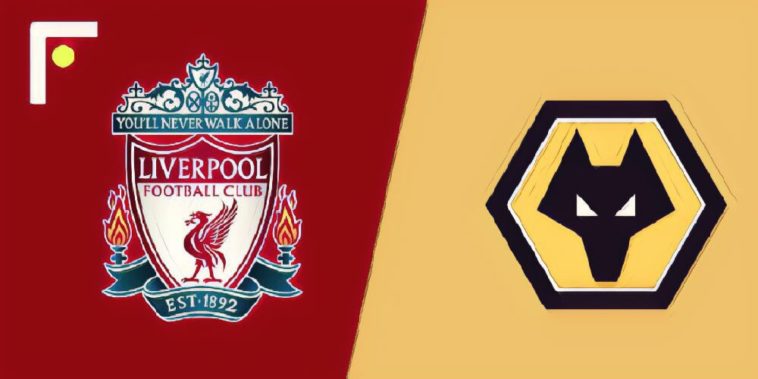 The title race has come down to the final day, though Liverpool need to win at home to Wolves and hope Manchester City slip up at Brighton.

In an epic title race, Liverpool have pushed Manchester City all the way and the destination of the trophy will be decided on the final day.

Neither side has faltered since Liverpool’s goalless draw in the Merseyside derby on March 3, though Jurgen Klopp’s side will be praying Chris Hughton’s Brighton can do them a favour on what will be a tense final day of the season.

Liverpool will be full of confidence following Tuesday’s incredible 4-0 win over Barcelona, though how much energy their Champions League semi-final comeback has taken from the players remains to be seen.

Jurgen Klopp will hope to have key forward duo Mohamed Salah and Roberto Firmino back after they missed Tuesday’s clash, though unsung heroes Divock Origi and Georginio Wijnaldm will hope to start after their midweek contributions.

Andy Robertson is also a major doubt, having been substituted against Barcelona with a knock while midfielder Naby Keita will miss out, with the 24-year-old having been ruled out for the rest of the season.

Finishing as the best outside the traditional ‘top six’ is some achievement for a team that was only promoted lasts season, with the Midlands outfit adjusting seamlessly to life back in the top flight.

Their season could get better, with Wolves qualifying for Europe for the first time since 1980/81 should Manchester City beat Watford in this month’s FA Cup final.

Nuno Espirito’s side are currently on a four-game unbeaten run and a fifth will end Liverpool’s title hopes on Sunday regardless of City’s result at Brighton.

Wolves have no injury concerns ahead of the clash.

How can I watch Liverpool v Wolves?

We recommend using PureVPN if you want to watch Premier League live online. Here you can learn how to stream Premier League games online without cable on your favourite streaming devices such as Apple TV, PC, Mobile, Kodi, Roku, gaming consoles and all other streaming hardware.