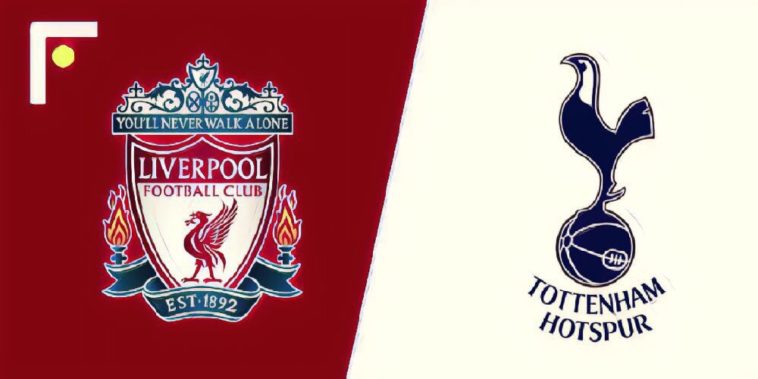 League leaders Liverpool host third-placed Tottenham on Sunday, in a game which could have huge implications at the top end of the Premier League.

Back-to-back wins over Burnley and Fulham before the international break took Liverpool back to the top of the Premier League, Jurgen Klopp’s side currently sit two points clear of Manchester City though Pep Guardiola’s side do have a game in hand.

Sadio Mane has been in sensational form for the Reds as of late, the forward is enjoying his best goalscoring season to date and now has 17 league goals for the season.

Mohamed Salah is level with Mane on 17 league goals, though the Egyptian has been out-of-sorts of late with just one goal in his past eight league appearances. Liverpool will be hoping their talisman and last season’s Golden Boot winner can rediscover his form ahead of the run-in.

A run of four games without a win has seen Spurs drop out of title contention, with Mauricio Pochettino’s side now embroiled in a four-team battle to secure the final two Champions League places.

The return of Harry Kane and Dele Alli have provided a timely boost, and the club will hope the duo can fire the goals to end their winless run.

Harry Winks remains an injury doubt with a groin problem, whilst Eric Dier could miss the clash after picking up a muscle injury whilst on international duty with England.

What TV channel is Liverpool v Tottenham on?