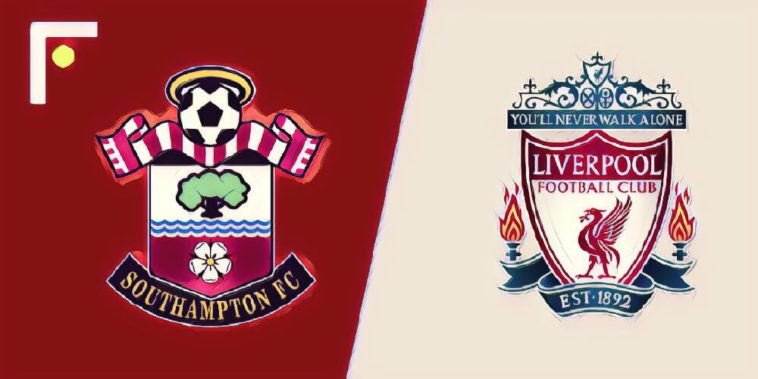 Premier League leaders Liverpool continued their pursuit of the league title with yet another victory in midweek, and will be looking to maintain their unbeaten start to the season when they host a resurgent Southampton side this weekend.

Liverpool’s near-flawless season so far continued with a 2-0 win at West Ham on Wednesday night, extending their record to 15 successive wins and their unbeaten record to a remarkable 41 Premier League fixtures.

A solitary draw against Manchester United remains the only points Jurgen Klopp’s relentless side have dropped thus far, opening up a seemingly insurmountable 19-point advantage over Manchester City and reaching a points tally of 70 points before the end of January.

Sadio Mane is likely to miss the visit of his former club, however, having been substituted in the win at Wolves earlier this month and since missing the club’s past two fixtures.

The task facing Southampton this weekend is even further greater when you consider the Reds formidable home record, the Merseyside club closing in on almost three years since their last league defeat at Anfield, a 2-1 reverse to Crystal Palace in April 2017.

What a turnaround it has proven to be for Ralph Hasenhuttl and Southampton, the Saints showing resurgent form to carry themselves away from relegation worries and into the top half of the Premier League.

Only Liverpool and Manchester City can better Southampton’s tally of 23 points from their past 12 league fixtures, the club beating the likes of Leicester and Tottenham in recent weeks to move just three points behind fifth-placed Manchester United.

Key to their fortunes has been the form of striker Danny Ings, the 27-year-old overcoming a nightmare spell with injuries to rediscover his best form, enjoying the most prolific patch of his career with 16 goals in all competitions so far.

Sold by Liverpool to the Saints in the summer after a difficult spell with injuries at Anfield, the forward would surely love nothing more than to prove a point to his former side this weekend.

Liverpool secured victory on the South Coast in the early weeks of the season, despite a late blunder from goalkeeper Adrian deputising in place of the injured Alisson.

Sadio Mane opened the scoring against his former side towards the end of the first-half, the Senegalese forward scoring a superb dipping effort from just outside the penalty area.

Mane would then turn provider as Roberto Firmino put Jurgen Klopp’s side two ahead and seemingly in control, only for Adrian to hit a clearance against the onrushing Ings to gift the forward a goal and set up a nervy finish.

Liverpool would hold on for victory, sealing a then record-equalling 11th successive league win.

How can I watch Liverpool v Southampton?

US readers can watch the game on NBCSN.