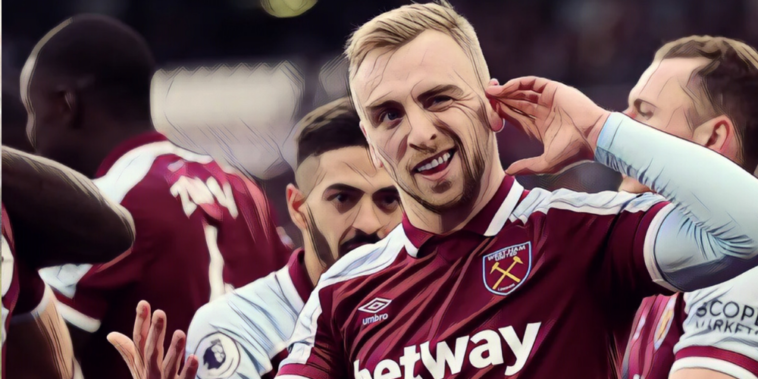 Liverpool are ‘unlikely’ to make signings during the January transfer window, but the Reds are continuing to assess moves for Raphinha and Jarrod Bowen.

Jurgen Klopp’s side have frequently been linked with entering the winter market for forward reinforcements, with both Mohamed Salah and Sadio Mane set to depart for Africa Cup of Nations next month.

The absence of the key duo will prove problematic during a crucial part of the campaign for the Reds, who face Premier League and FA Cup commitments in January, alongside a two-legged Carabao Cup semi-final clash with Arsenal.

The Liverpool Echo are reporting that reinforcements are ‘unlikely’ to arrive, however, but forward options are being monitored with future deals for West Ham winger Bowen and Leeds’ Raphinha being ‘assessed’.

Bowen has won admirers by those in the Reds’ recruitment team since signing for the Hammers, whilst Raphinha is also a player of interest after starring for Leeds since his arrival in the Premier League.

Summer deals are more probable for the duo and Liverpool will continue with their current contingent across the second half of the season, as Divock Origi and Takumi Minamino compete for a place in the starting side

Roberto Firmino and Diogo Jota are also amongst Klopp’s options, the latter having been in superb form in recent weeks and second to only Salah amongst the Premier League’s leading scorers.