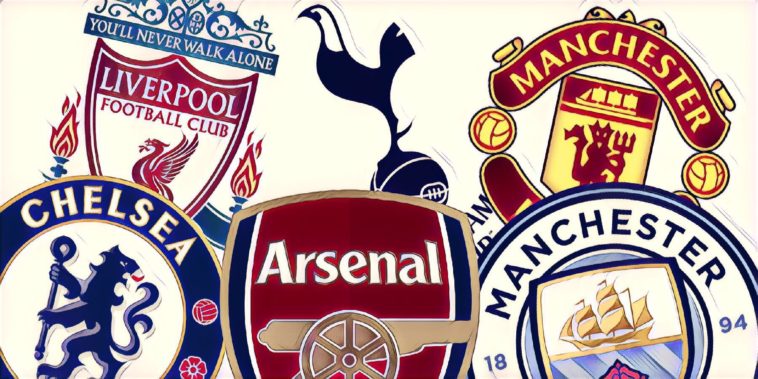 It has long been a contentious issue for those in the top flight of English football, and one that it will be difficult to find a common ground amongst clubs within the Premier League. Those at the top have more supporters globally, and therefore bring in a larger audience to all clubs, and its no surprise to see them wanting a larger slice of the pie.

One of those people for his side to earn more money is Liverpool owner John W Henry, who has claimed that under the current system, the top three clubs currently in the league actually earn less from TV rights than the teams that go down:

“Everyone in the league knows what the large clubs bring to the value of foreign rights, but the large clubs do not have the votes to change something that should have changed as media rights changed over the past 25 years,” Henry told the Associated Press news agency.

However, as with everything in the PL, 14 of the 20 clubs must agree on any potential rule change, and with only a minority of clubs set to benefit from from Henry’s proposal, it is unlikely that this will have an easy resolution.

The danger of course is that with the Premier League’s top clubs having so much power and financial attraction, that they could abandon the Premier League altogether, and form some kind of European Super League, something which would kill the revenues of the EPL.