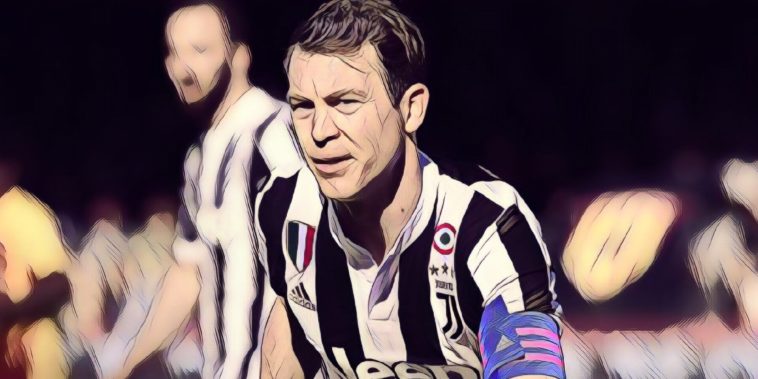 The 34-year-old, nicknamed the “Swiss Express,” for his lung busting runs down the right flank, will join the club officially once his contract with Serie A Champions Juventus expires this summer.

Lichtsteiner is a serial winner having won eight League Championships during his career in his native Switzerland and Italy.

Although, he not neccesarily expected to start every game for his new club, Arsenal boss Emery has admitted that the defenders experience and winning mentality will have a big impact of his team-mates.

“Stephan brings huge experience and leadership to our squad. He’s a player with great quality with a very positive and determined attitude. Stephan will improve us on and off the pitch.” Emery said.

Lichtsteiner is currently preparing for this summers World Cup with Switzerland, with the veteran full back only one appearance shy of reaching the milestone of having played 100 games for his Country.

Happy and honoured to be a Gunner! Will work hard and passionately day in and day out to achieve our sportive objectives and to win trophies with this great club! @Arsenal pic.twitter.com/h32IueSSob