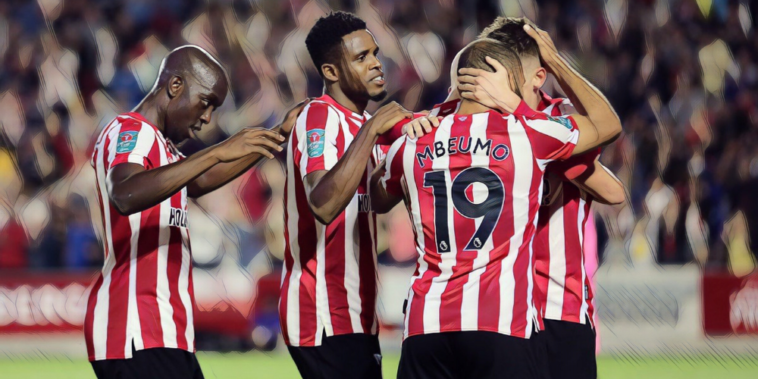 Liverpool travel to face the newly-promoted Bees on Saturday evening, looking to maintain their unbeaten start to the season against a side who have adapted seamlessly since stepping up from the Championship.

Brentford are currently ninth after losing just one of their opening five Premier League fixtures – keeping three clean sheets in that time – and Klopp has been impressed by Frank’s entertaining and ‘incredibly well-drilled’ side.

“Absolutely great. I watched the press conference of Thomas Frank and it was like one of the most entertaining things I watched for the last few years. It was really good,” Klopp told his pre-match press conference.

“The football they play is incredible and the organisation is incredible so Thomas and Brentford is doing an incredible job. They show even with less money you can create something really special.

“They are incredibly well-drilled football team. Everyone knows what to do, everyone is ready to make the extra yard. I saw them celebrating after the Arsenal game which was absolutely great to see how much it meant to them and we know what we have to expect them.”